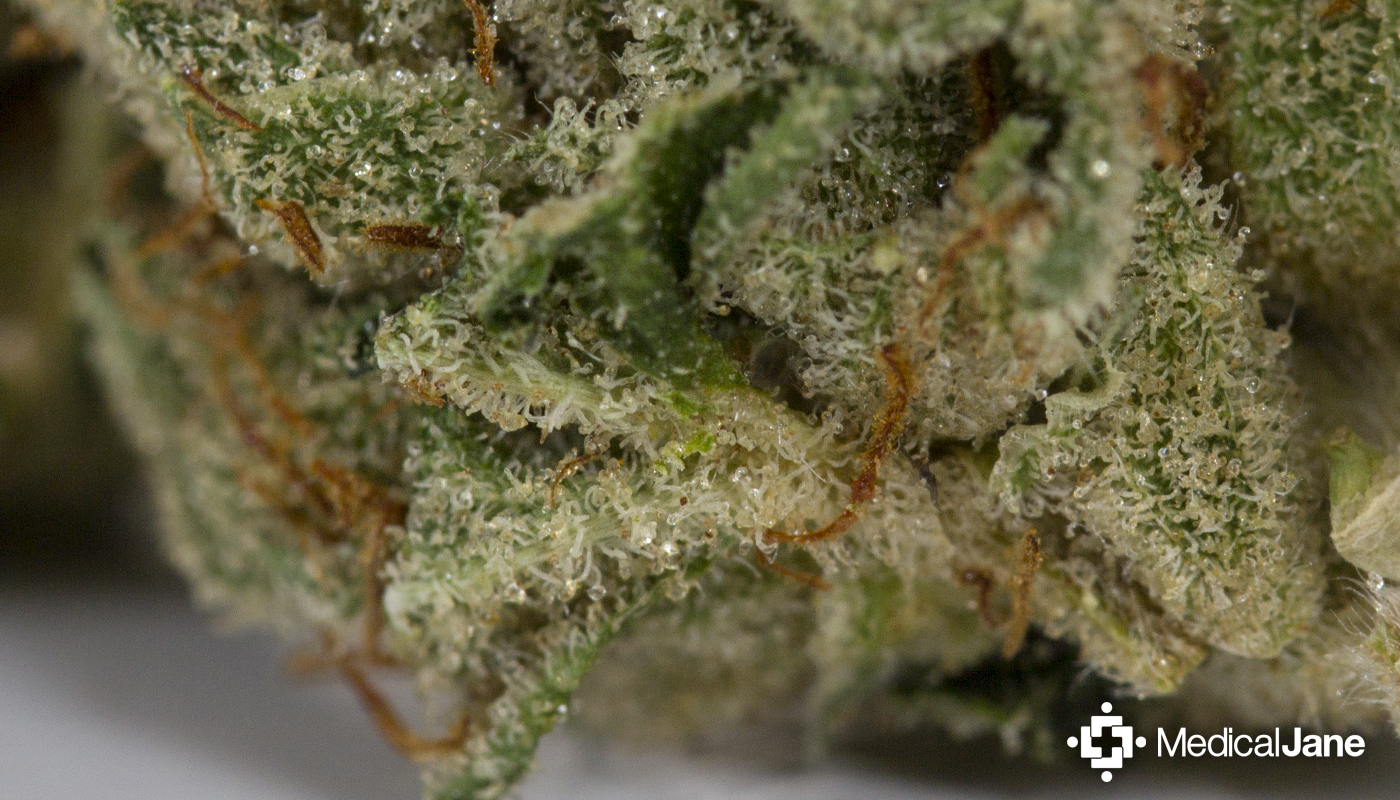 The Skywalker OG strain is believed to be a phenotype OG Kush that tends to be most similar to its Jedi brethren, Yoda OG, in both taste and aroma.

What Are The Genetics Of The Skywalker OG Strain?

As we know, the majority of OG strains have somewhat of a murky past. Skywalker OG is no different in this regard. In fact, there number of different plants that carry the same name (sad, but true).

“Most old school breeders will say the original Skywalker OG strain is actually a phenotype of OG Kush that was selected for its Sativa-dominant traits.”

One variety of Skywalker OG is said to be a cross of OG Kush and Skywalker (Blueberry X Mazar). However, most old school breeders will say the original Skywalker OG strain is actually a phenotype of OG Kush that was selected for its Sativa-dominant traits.

It’s obvious that this can cause a bit of confusion about who to believe. Because of this, Medical Jane is working behind the scenes with various breeders and lab-testing facilities to create a strain database the community can trust.

How Will The Skywalker OG Cannabis Strain Affect Me?

The terpene profile of the Skywalker OG strain is incredibly inviting. It typically carries a noticeable piney aroma, presumably from the OG Kush in its genetics. The buds are most often tight, compact, and overcome with an onslaught of glandular trichomes.

“Smoking this strain often leaves me with a nice, prolonged body-melt to ease chronic pain and any other physical ills.”

On the inhale, Skywalker OG tends to coat your mouth (as is often the case with OG strains) with smooth, flavorful smoke. On the exhale, it enhances the obvious pine taste with a hint of Chemdawg flavor that will linger for the indefinite future.

In my opinion, large doses of the Skywalker OG strain may be the perfect strain when battling insomnia. Smoking this strain often leaves me with a nice, prolonged body-melt to ease chronic pain and any other physical ills. This is often accompanied with a strong couch-lock and has been known to induce sleep.

This could suggest a higher level of myrcene, a terpenoid that is often credited with producing couch-lock effects, in the Skywalker OG strain on average. Regardless, it may be best reserved for patients medicating at night.