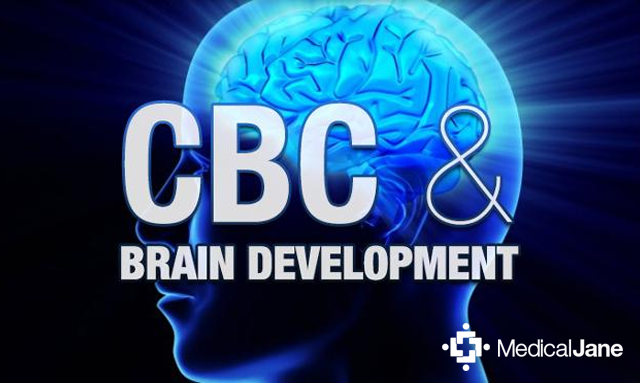 A team of researchers from the Endocannabinoid Research Group in Italy investigated how cannabinoids affect the brain’s development. The group is funded by GW Pharmaceuticals, which is the manufacturer of Sativex. As is the trend lately, pharmaceutical companies are ramping up efforts and investing large sums of money into growing their inventory of pharmaceuticals that take advantage of cannabinoids.

Sativex is derived from THC and CBD. At the time of writing this article, it has already been approved in Spain, France, and UK.

This study, in particular, focused on the role cannabinoids play in developing adult brain cells. To accomplish this, the researchers investigated neural progenitor stem cells (NPSCs), which are vital in brain functioning.

As the name suggests, neural progenitor stem cells or NPSCs are the stem cells of the brain. They are the precursors to 3 types of cells in the brain: neurons, oligodendrocytes, and astrocytes. Under the right conditions, NPSCs are able to create each of these cells, making them ideal to study to see how they can help regenerate brain cells. This would be especially useful in the treatment of diseases like Parkinson’s, Alzheimer’s, and Multiple Sclerosis.

One type of daughter cells of NPSCs are called astrocytes. Astrocytes are the most numerous cell type within the central nervous system and perform a variety of tasks, including support and protection of the neurons (which send signals throughout the nervous system). In the case of nerve injury, astrocytes repair the damaged area and replace any area incapable of being repaired. The potential to control the development of astrocytes has garnered special attention in NPSCs. Is it possible that this could be the key to completely restoring damaged nerves?

The Italian cannabinoid study, published in Neurochemistry International, tested the effects of tetrahydrocannabinol (THC), cannabigerol (CBG), and cannabichromene (CBC). That being said, they seemed to place a particular importance on CBC specifically.

The Endocannabinoid Research Group said their results suggest CBC can help the growth and survival of NPSCs.

The researchers found that CBC was related to higher concentrations of NPSCs and, therefore, seemed to inhibit the creation of proteins that cause the NPSCs to convert to other brain cells. This suggested that CBC may interact with this process, and could potentially play a major role in deciding what brain cells are being developed and when.

Although this study focused on one cannabinoid in particular, it is important to know that whole plant medicine is generally more effective. There are over 80 cannabinoids in cannabis, and mounting evidence suggests that they all work better together. It is simply not the same when specific cannabinoids are isolated or synthetically replicated.