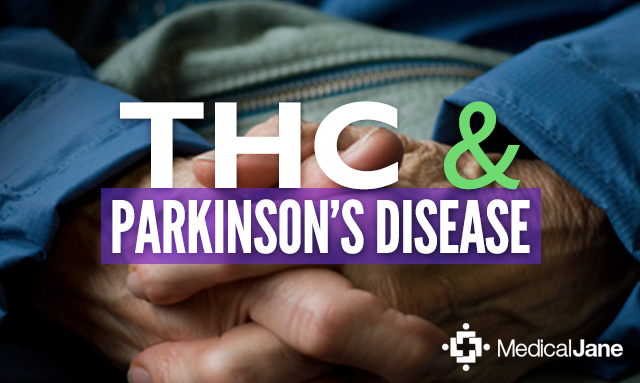 Parkinson’s Disease is a neurodegenerative disorderthat is characterized by impaired motor functioning, among other symptoms. These motor impairments, such as shaking and rigidity, are caused by the death of brain cells responsible for dopamine-production.

Although little is known about the cause of Parkinson’s Disease, it has been linked to excess iron levels and disrupted mitochondrial dynamics in the brain. With that said, it has been suggested that cannabidiol (CBD) may help counter the mitochondria-induced brain degradation.

Tetrahydrocannabinol (THC)has exhibited similar neuroprotective success in models of Parkinson’s Disease, according to a team of researchers from Plymouth University Peninsula Schools of Medicine and Dentistry. Accordingly, they decided to investigate the mechanism behind successful cannabinoid treatments.

A team of researchers, under the lead of Camille Carrol, Ph.D, recently published a study in the Journal of Neurology, Neurosurgery and Psychiatrythat explored the effects of THC on Parkinson’s Disease. In order to do so, they first exposed cells to MPP+, a positively-charged, toxic molecule that causes neuronal cell death in Parkinson’s.

At this point, the researchers treated the cells with a.) THC or b.) pioglitazone – a prescription drug for diabetes that has also been found to have neuroprotective effects. Both compounds have been found to reduce inflammation in Parkinson’s Disease models in the past.

“These findings suggest that THC may help treat Parkinson’s Disease in more ways than one.”

According to the study, each compound reduced the effect of THC relied on activation of the PPARy receptor – pioglitazone seemed to work under a separate mechanism. They also both reversed the negative effects of MPP+, which lowers the level of PGC1α – a protein tied to mitochondria replication

Another determination made by the study is that MPP+ reduced the amount of a protein necessary for mitochondrial DNA (mtDNA) replication. In this case, only THC reversed the effects of MPP+. Similarly, THC increased the amount of mtDNA itself as well.

Mitochondria generate much of a cell’s chemical energy and are often referred to as the “cellular power plant,” which should help explain how horrific large-scale mitochondrial death would be; it can cause the brain to degrade.

That being said, these findings suggest that THC may help treat Parkinson’s Disease in more ways than one. More studies must be done before cannabinoid treatment becomes widely accepted, but findings that it may reduce inflammation and prevent brain degradation suggest a wide range of benefits for Parkinson’s patients.