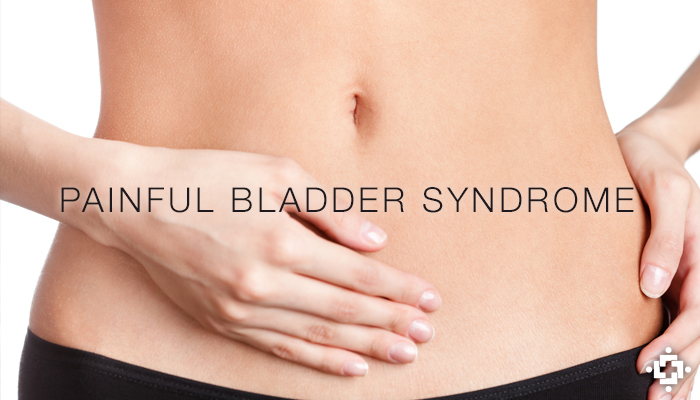 According to WebMD, more than 4 million people in the US suffer from a chronic bladder disease called interstitial cystitis. Although little is known about its cause, statistics suggest that middle-aged women are the most at risk of developing it.

Symptoms of interstitial cystitis, also referred to as painful bladder syndrome (PBS), include a similar discomfort to that caused by urinary tract infections, as well as chronic inflammation of the bladder and an increased sensitivity to pain. Another common symptom is an increase in urination frequency. The average person is said to void liquid waste 7 times every 24 hours, but urination frequency can often reach 60 times per day for sufferers of cystitis.

“Urination frequency can often reach 60 times per day for sufferers of cystitis.”

Unlike urinary tract infections, painful bladder syndrome is not caused by bacterial infection, meaning antibiotics are of no help. Additionally, there is no known cure for the disease. There are, however, a number of options available for those hoping to relieve their chronic symptoms. One common form of treatment is through bladder installation. Also known as a bladder wash, the process involves the use of a catheter to fill the bladder with a given solution – typically dimethyl sulfoxide (DMSO).

Also, evidence suggests that factors like diet and exercise can help limit inflammation and the associated discomfort. Similarly, a study published in the Journal of Neurology last week found that cannabinoid treatments may be of benefit as well.

Using mice as models, a team of researchers from the University of Wisconsin-Madison investigated whether activation of CB2 receptors could limit the severity of induced cystitis. Additionally, they were interested in the potential impact of cannabinoids on inflammation-related pain and urinary frequency.

“Our data indicates that the CB2 receptor is a potential therapeutic target for treatment of painful inflammatory bladder diseases.”

In conducting the study, the research team, led by Zun-Yi Wang and Dale Bjorling, first used a catheter to induce cystitis with a toxic substance called acrolein. They then treated the mice with GP1a, a selective CB2 agonist, or a placebo at three separate times: 3.5 hours, 22 hours, and 30 hours after acrolein installation. After 48 hours, researchers examined each mouse.

According to their results, activation of the CB2 receptors seemed to inhibit inflammation, as swelling and bladder weight were reduced in the group that received cannabinoid treatment. Similarly, acrolein-induced pain sensitivity was inhibited by CB2 activation as well.

Research suggests a link between the endocannabinoids and bladder functioningin the past, and the research team from University of Wisconsin-Madison believes that their results could open the door for cannabinoid treatments in the case of bladder inflammation. Wang and Bjorling, the corresponding authors, had the following to say in conclusion: “Our data indicate that CB2 receptor is a potential therapeutic target for treatment of painful inflammatory bladder diseases.”

Considering that phytocannabinoids like tetrahydrocannabinol (THC) and cannabidiol (CBD) are known to activate the CB2 receptors, one can conclude that medical marijuana could be of benefit in the treatment of chronic bladder diseases. Those who suffer from painful bladder syndrome may be able to find inflammation relief from cannabis-infused beverages, like those made by Venice Cookie Co.