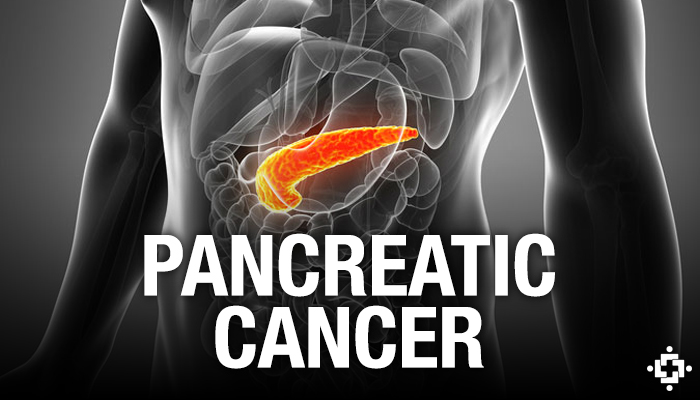 As we know, a growing number of studies have suggested a link between cannabis and cancer. A number of people have turned to the plant to help treat their ailments and more and more anecdotal success stories are popping up with increased prevalence. In turn, consideration for cannabis as viable treatment for cancer is gaining ground.

In 2006, a team of researchers from Complutense University in Spain published a study in the journal Cancer Research that sheds further light on the matter. It suggests that cannabinoids could help treat pancreatic adenocarcinoma – one of the most aggressive forms of cancer.

Acknowledged as the fourth deadliest cancer diagnosis, pancreatic cancer is estimated to kill around 37,000 Americans each year. With this in mind, the Spanish research team sought to determine if the ability of cannabis to inhibit tumor growth could help improve the disease’s prognosis.

Upon further investigation, the team of Spanish researchers determined that cannabinoid-induced apoptosis occurred through activation of the CB2 receptor – one of two widely-acknowledged cannabinoid receptors.

The research team also investigated the effects of cannabinoid treatments on living animal models. First, they induced tumor growth in a group of nude mice. They then proceeded to treat the tumors with one of three options – tetrahyrdrocannabinol (THC), JWH (a synthetic cannabinoid), or a placebo for comparison.

According to their findings, cannabinoid administration was able to inhibit cancerous growth, prevent its spread, and even induce cancer cell apoptosis in live animal models.

“Cannabinoids lead to apoptosis of pancreatic tumor cells via a CB2 receptor.”

In conclusion, the Spanish researchers determined, “cannabinoids lead to apoptosis of pancreatic tumor cells via a CB2 receptor” They went on to report that their findings could spur the beginning of “a new therapeutic approach for the treatment of pancreatic cancer.”

Of course, people have long been using medical marijuana and cannabis extracts to help treat a variety of cancers, so we’re not exactly surprised.