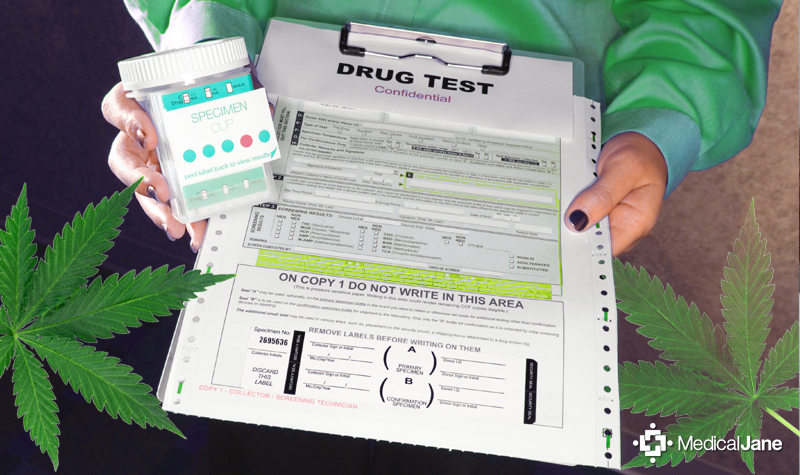 Last week, President Trump signed into law H.J.Res. 42 undoing a regulation finalized by the Obama administration for drug testing the jobless. The Joint Resolution, rolling back the Obama-era provision, was introduced by U.S. Rep. Kevin Brady and sponsored by Sen. Ted Cruz.

Unemployment insurance was created by the Social Security Act of 1935, and forbade states from drug testing unemployment compensation applicants. But in the final months of the Obama administration, rules were put into place that allowed states do so under two circumstances: (1) when an applicant lost employment because of illegal drug use; and (2) when an applicant is seeking employment in an occupation that regularly conducts drug testing for job applicants and employees, such as professions requiring the use of firearms or air traffic controllers.

Most states already disqualify a person for unemployment insurance if he/she is unemployed because of drug use. Mississippi, Texas, and Wisconsin have drug testing laws integrated into their unemployment insurance programs, but so far none of them have implemented the provisions. But the latest legislation may cause them to rethink their policy — and other states may follow suit.

Opponents argue that drug-testing applicants is a waste of taxpayer money, and in some case may be outright illegal. Those in favor of drug testing recipients of federal benefits claim it will save money, and “encourage” those with drug problems to seek out help.

Rep. Brady said, “After 5 years of battling with the Obama Department of Labor, states like Texas will now be allowed to drug tests folks for unemployment to ensure they are job ready from day one. This is a win for families, workers, job creators, and local economies.”

But opponents of the rollback are outraged. Civil rights groups like the Drug Policy Alliance, a nonprofit organization focused on ending the war on drugs, has called the move “shameful.” In a letter to Congress, the Alliance, together with about 50 other civil rights, faith, and criminal justice organizations, wrote that “suspicionless drug testing of government benefit recipients likely violates the Fourth Amendment.”

“After 5 years of battling with the Obama Department of Labor, states like Texas will now be allowed to drug tests folks for unemployment to ensure they are job ready from day one. This is a win for families, workers, job creators, and local economies.” -Rep. Brady

The American Civil Liberties Union also argued that the measure may be unconstitutional saying “drug testing as a condition of eligibility for receiving necessary benefits is scientifically, fiscally, and constitutionally unsound.”

Critics of drug testing argue that drug testing is not just unconstitutional, but can cost states more than it saves. LaDonna Pavetti of the Center on Budget and Policy Priorities argues that it will cost a lot of money to test everybody in order to find a small number of users. The Florida chapter of the American Civil Liberties Union recently showed that drug testing welfare recipients actually cost the state more money than it saved. The $30 spent per test ended up costing an aggregate of $45,000 more than the state saved in welfare payments.

A ThinkProgress survey in 2015 found that only 321 welfare cash recipients tested positive in 10 states despite spending more than $800,000 on implementing a drug testing program.

Will medical marijuana patients be hurt by the bill?

The new bill does not make provisions for medical marijuana in drug testing procedures, even if a patient is in full compliance with state law. It doesn’t seem fair that a medical marijuana patient obeying the law could be punished for medicating responsibly. Despite mounting evidence proving that cannabis is not the devil’s weed, there are still those (either out of ignorance or pure greed) who cannot or simply refuse to open their eyes and minds. Sadly, too many of these are our legislators, and we need to enlighten them.

Get involved and become a louder voice for the medical cannabis movement.