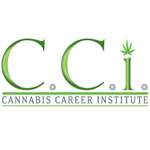 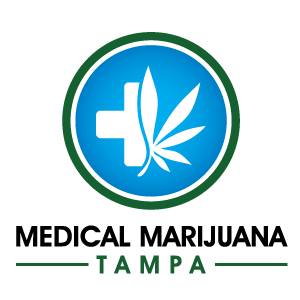 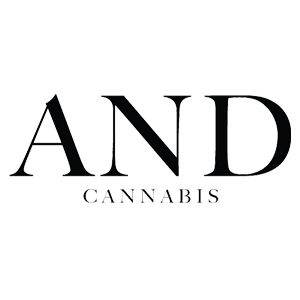 ANDCannabis
Dedicated to cannabis education and science, ANDCannabis is shining a new light on cannabis perspectives by helping people understand more about this plant, how it can be used to benefit humanity and create a better world. 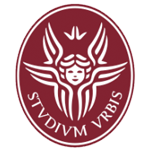 University of Rome
Roma, Italy
Sapienza University of Rome, founded in 1303 by Pope Boniface VIII, is one of the oldest universities in the world and a high performer among the largest universities in international rankings. Since its founding over 700 years ago, Sapienza has played an important role in Italian history and has been directly involved in key changes and developments in society, economics and politics. It has contributed to the development of Italian and European science and culture in all areas of knowledge.