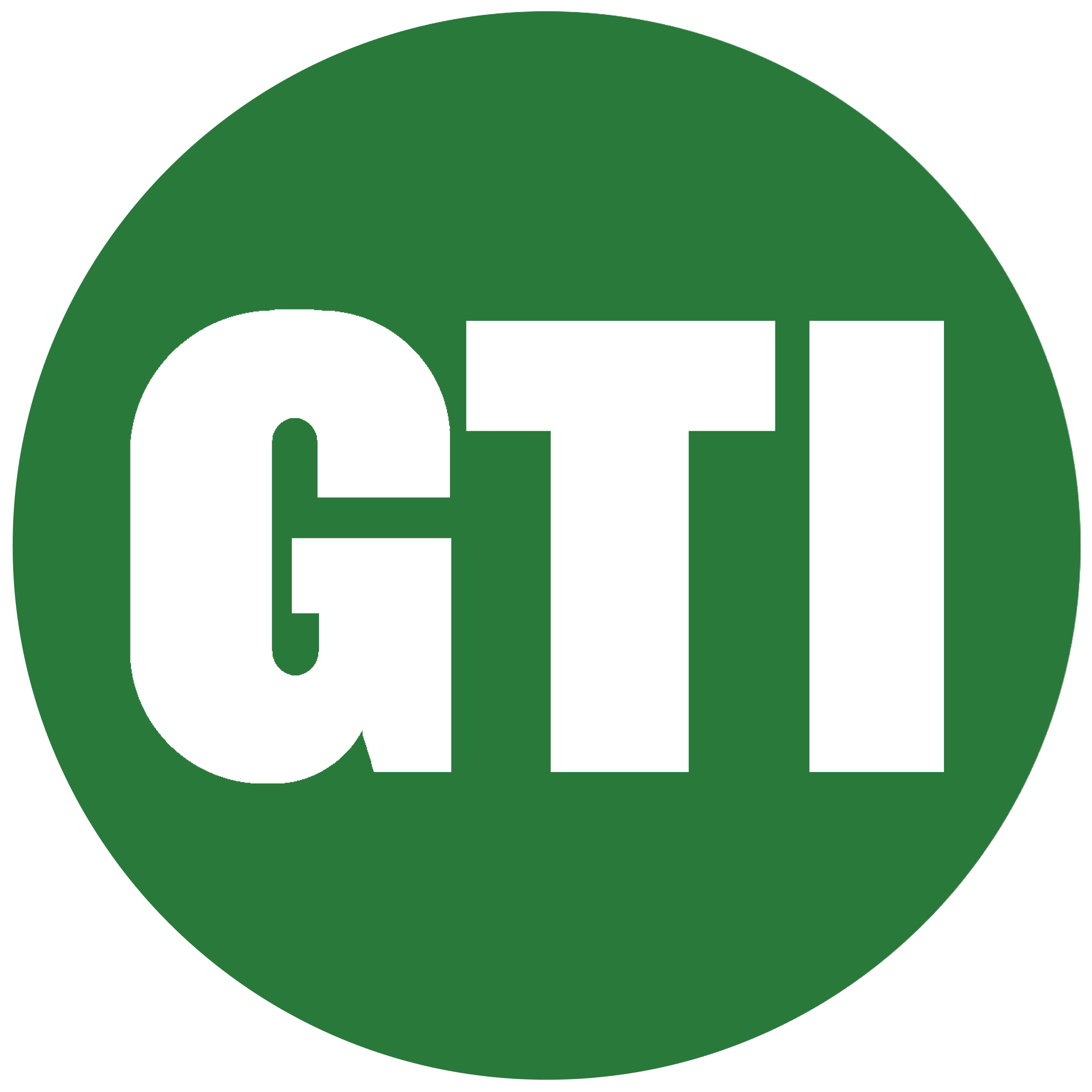 We believe everyone deserves the dignity of health and well being and are on a mission to provide safe, effective and therapeutic medical cannabis nationwide by operating world class cultivation facilities and customer-first retail experiences. 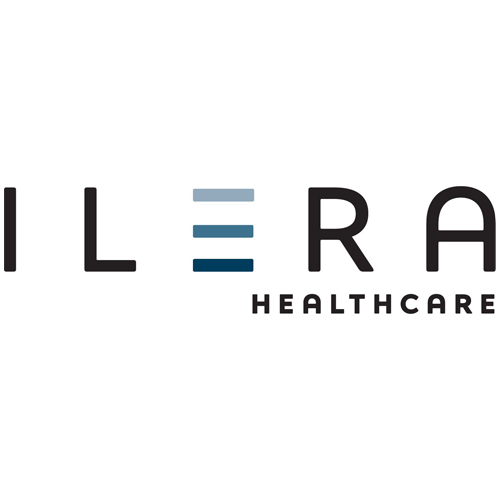 AGRiMED Industries
Philadelphia, Pennsylvania
Published July 30, 2019: “Pennsylvania regulators revoked the permit of one of the state’s medical cannabis cultivators for allegedly violating production and security regulations. The action against Agrimed Industries comes roughly a month after a surprise state inspection found numerous violations that raised concerns that some plants may have been diverted to the illicit market, according to The Philadelphia Inquirer. Agrimed, which has 30 days to appeal the state’s decision, reportedly entered into a management service agreement recently with Arizona-based Harvest.” Source: Marijuana Business Daily … 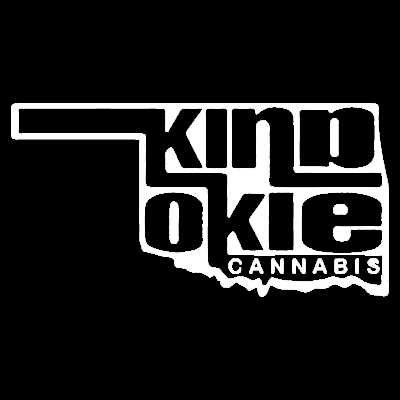