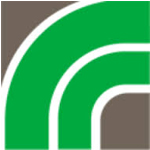 Over the last two years River Rock has actively contributed to the development of Colorado’s medical marijuana regulatory framework, although they are a highly controversial company in the cannabis industry. The company holds a seat on the Colorado Department of Revenue’s Medical Marijuana Advisory Committee, and is a founding member of the non-profit trade association the Medical Marijuana Industry Group. They have two facilities that serve both the medical marijuana and adult-use cannabis markets.

River Rock Denver headquarters are dedicated to researching and manufacturing cannabis – based medicines in compliance with Colorado law. Their two retail locations allow us to serve patients both on the front-range and the western slope. 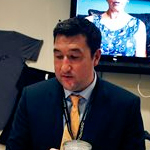 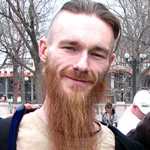 Paul Tokin
Paul Tokin is the creator and star of the hit YouTube series Tokin Daily. Since 2006, he has entertained the cannabis community with a variety of videos showing some of the behind-the-scenes happenings in the industry. Paul is diligent in his effort to release a new video on his channel each day. He began working with RiverRock Wellness in recent years as well. 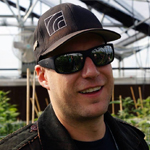 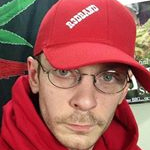 Dan Redband
Based in Colorado, Dan Redband has gained quite the following through his YouTube channel and social media. He works as a trimmer for RiverRock Wellness as well. 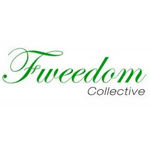 Fweedom Collective
Seattle, Washington
In 2008, Fweedom was founded as an alternative apparel company. They transitioned into a medical cannabis collective serving Washington patients the following year. Fweedom offers a wide variety of cannabis products and smoking accessories. They are well known for their premium selection of concentrates. 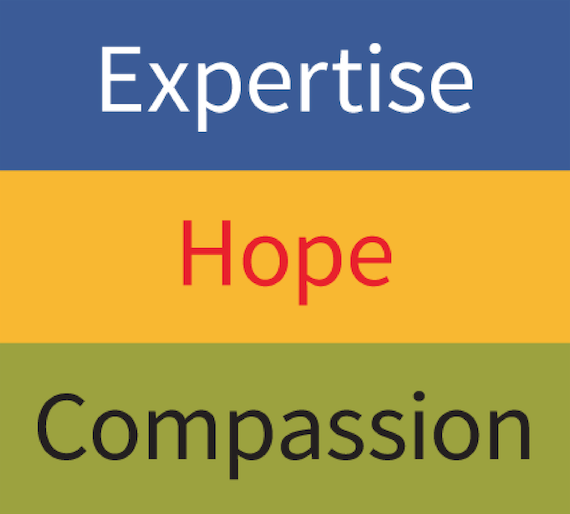 Arrow Alternative Care
Milford, Connecticut
With locations in Hartford and Milford, Arrow Alternative Care is designed to make you feel at ease. Our accredited and specialized pharmacists will take the time to match your needs to the optimal strain and form of medical marijuana. 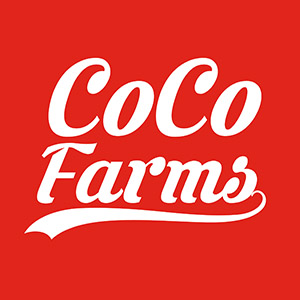 CoCo Farms
CoCo Farms is a marijuana dispensary located in Antioch with over 300 products in stock at all times. Stop by, we are open 7 days a week from 8AM to 8PM.