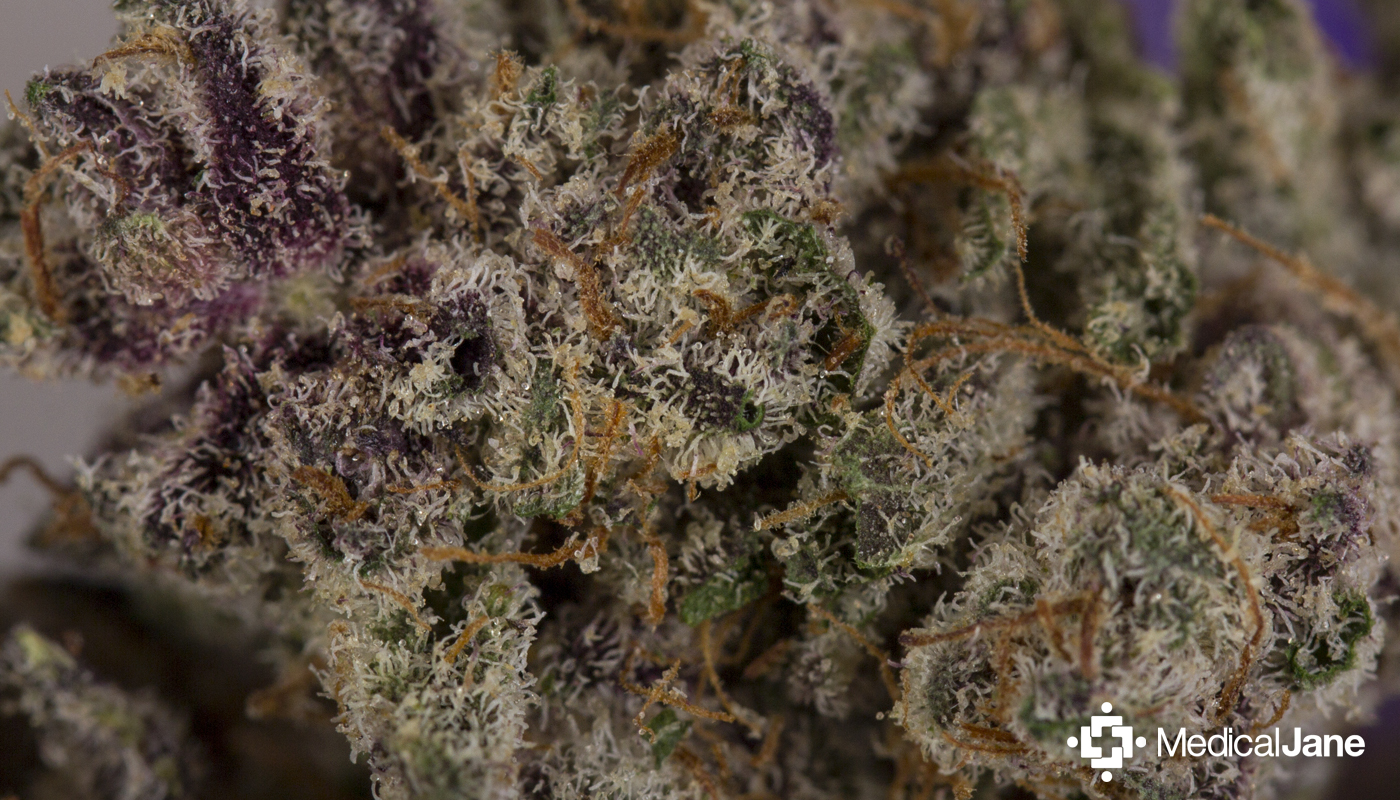 The Pink Candy strain is a somewhat mysterious hybrid that may be best described as sweet and sour, with a distinct pink lemonade flavor.

On a recent trip to my local collective in LA, I came across this batch of the Pink Candy strain. I had never heard of the strain before and I was immediately intrigued by its bouquet.

“It’s an all-too-common issue at medical marijuana collectives in California that information about genetics is not passed on to the budtender.”

Much to my dismay, the collective couldn’t offer any genetic information about the strain so I took to the internet. My traditional research efforts left me fruitless, but I came across an Instagram thread that offered answers – two different ones in fact.

The thread shows an image of concentrate that First Class Concentrates made from the Pink Candy strain with a label claiming it is an Indica-dominant hybrid consisting of the Stinky Pinky and Cotton Candy strains. However, the Arc Center contends that it was actually the result of crossing the Pink Panther and Candy Kush strains.

On that note, I won’t pretend to know the precise genetics of the Pink Candy strain. It’s an all-too-common issue at medical marijuana collectives in California that information about genetics is not passed on to the budtender. Couple this with the fact that a number of collectives do not lab test their cannabis, leaving patients in the dark about their medicine.

My Experience With The Pink Candy Strain

What caught my attention most at first was the surprisingly purple flowers. No examples of the Pink Candy strain that I came across in my research showed such distinct purpling, which leads me to believe it may have been a mistake on behalf of the cultivator.

“Developing seeds requires a great deal of energy. Energy that would usually be dedicated to the production of essential oils, which house the majority of cannabinoids and terpenes.”

My suspicions quickly grew cracked open the first bud of Pink Candy to find that it contained at least five seeds in just one mid-sized bud. Sure enough, the same could be said of each bud in the batch – far from sinsemilla.

This isn’t to say that this batch was “bad.” It wasn’t. But I can’t help but think how good it could have been with proper care. Developing seeds requires a great deal of energy. Energy that would usually be dedicated to the production of essential oils, which house the majority of cannabinoids and terpenes.

That being said, it would be difficult for me to provide an accurate depiction of what to expect from the Pink Candy strain. So, we’ll be on the look out for a properly grown batch of this strain for further inspection.