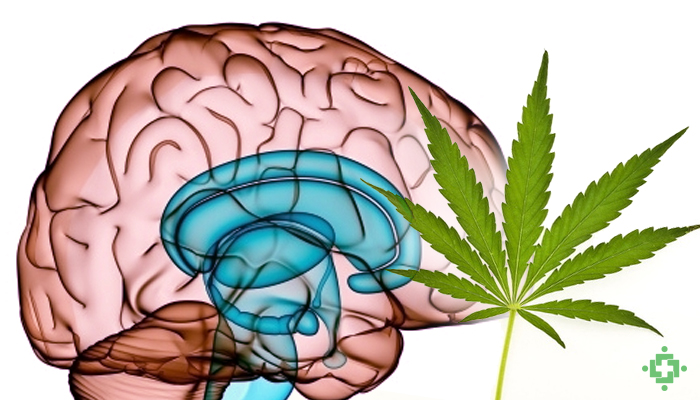 GW Pharmaceuticals, based in the UK, announced Monday that they have commenced phase 1b/2a clinical trials to study the potential benefits of Sativex in the treatment of Recurrent Glioblastoma Multiforme (GBM) – an aggressive form of brain cancer that accounts for 50% of new US brain cancer diagnoses.

For those unfamiliar with it, Sativex is an sublingual spray that was scientifically formulated to contain a 1:1 ratio between tetrahydrocannabinol (THC)and cannabidiol (CBD). Though it is not approved in the US, a number of European companies have signed off on the medicine; it is most often prescribed for multiple sclerosis.

It should be noted, however, that Sativex will not be used in lieu of traditional treatment methods. Instead, researchers plan to administer the drug in addition to temozolomide – a common chemotherapy agent.

The double-blind, placebo-controlled trials will include 20 patients. According to GW Pharmaceuticals, the study is intended to “assess the tolerability, safety and pharmacodynamics” of Sativex, in combination of temozolomide, in the treatment of Recurrent Glioblastoma Multiforme (GBM).

“We are very excited about moving this compound into further human study and the prospects of cannabinoids as new anti-cancer treatments.”– Stephen Wight

GW’s Director of Research and Development Stephen Wright expressed excitement for what lies ahead in a statement.

“We are very excited about moving this compound into further human study and the prospects of cannabinoids as new anti-cancer treatments,” he said.

A number of studies have shown that Tetrahydrocannabinol (THC) and Cannabidiol (CBD) could be beneficial in the treatment of cancer cells. For instance, a study from Japan determined that THC inhibits tumor growth. Another study found that CBD may prevent cigarette-related cancer as well.