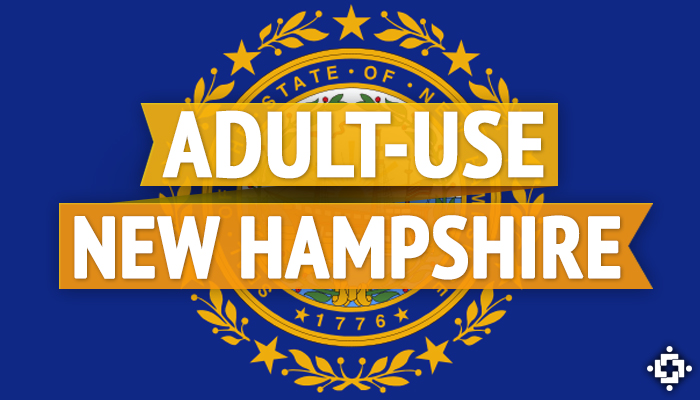 CONCORD, NH — The New Hampshire House of Representatives is considering the legalization of cannabis for adult-use. They will put the issue to a vote just one week after the commencement of retail cannabis sales in Colorado, as activists hope to keep the momentum in their favor.

“Those in favor of HB 492 propose a $30 per ounce tax on retail cannabis sold in the state.”

“HB 492, modeled after Colorado’s Amendment 64, would allow adults to use, possess, and cultivate limited amounts of marijuana with no penalty,” Mr. Simon explains.

He goes on to say that the bill calls for regulating the production and retail sales of cannabis in New Hampshire.

Those in favor of the measure propose a $30 per ounce tax on retail cannabis sold in the state. Accordingly, Mr. Simon suggests that up to $30 million in annual tax revenue could be generated if legislators decide to institute a new adult-use cannabis policy.

Representative Steve Vaillancourt (R-Manchester) explains that the measure pulls from legislation passed by voters in Colorado and Washington. Offering his support for the bill, Vaillancourt submitted a written appeal to his fellow legislators.

“By legalizing, regulating and taxing (marijuana), society would in effect be taking the profit away from illegal operations which truly harm society.” – Rep. Steve Vaillancourt

“Nothing in the bill would allow anyone to drive under the influence of marijuana or any other substance. By legalizing, regulating and taxing (marijuana), society would in effect be taking the profit away from illegal operations which truly harm society,” he explained.

An October WMUR Granite State Poll determined that 60% of New Hampshire adults support House Bill 492. If passed, House Bill 492 would not be effective until July 1. State agencies will attempt to put the necessary infrastructure into place in the meantime.

The New Hampshire House will put the issue to a vote next Wednesday, Jan 8. Those who wish to express their support are encouraged to contact their local representatives. 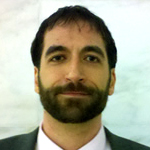