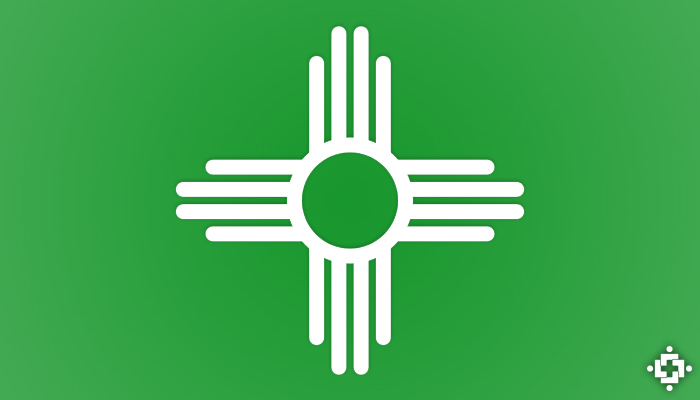 “New Mexico’s voters should be given the opportunity to decide on this issue.Other states’ experience can help us formulate an approach that will end the problems created by prohibition…” – Sen. Ortiz y Pino

Following the lead of states like Colorado and Washington, Senate Joint Resolution 10 would allow for cannabis consumption and possession for personal use in New Mexico. It establishes regulations for the production, sale, and taxation of cannabis in the state as well. “New Mexico’s voters should be given the opportunity to decide on this issue,” says Sen. Ortiz y Pino. “Other states’ experience can help us formulate an approach that will end the problems created by prohibition while protecting juveniles.” The senator goes on to say, “Because of the disparate impact the failed “war on drugs” has had on minorities and the poor, we are ruining lives, wasting money and missing economic development opportunities.”

New Mexico Could Become The Next State To Legalize Cannabis

Retail cannabis sales got off to a rapid start in Colorado earlier this month with a reported $5 million in first week sales alone. Sure enough, more states are beginning to take notice. The New Hampshire House passed a similar initiative earlier this week and another was introduced for legal cannabis in Maryland.

“Ending cannabis prohibition could save New Mexico over $33 million on police, courts and corrections costs of enforcing existing marijuana laws.”

“Smart elected officials on both sides of the aisle are starting to align themselves with voters that support controlling marijuana in new ways,” explains Emily Kaltenbach, New Mexico state director with the Drug Policy Alliance. Ms. Kaltenbach continues to say, “They are realizing that supporting marijuana reform is not a detriment on the campaign trail, and in fact it can be a key asset to electoral success.”

If Senate Joint Resolution 10 (SJR10) passes through the New Mexico Legislature it will be placed on the November 2014 ballot. A state poll conducted by Research and Polling in February 2013 revealed that 52 percent of New Mexico voters would be in favor of taxing and regulating cannabis in a similar manner to alcohol.

As noted by the Drug Policy Alliance, Jeffrey Miron, an economics professor from Harvard University, has determined that ending cannabis prohibition could save New Mexico over $33 million on police, courts and corrections costs of enforcing existing marijuana laws.