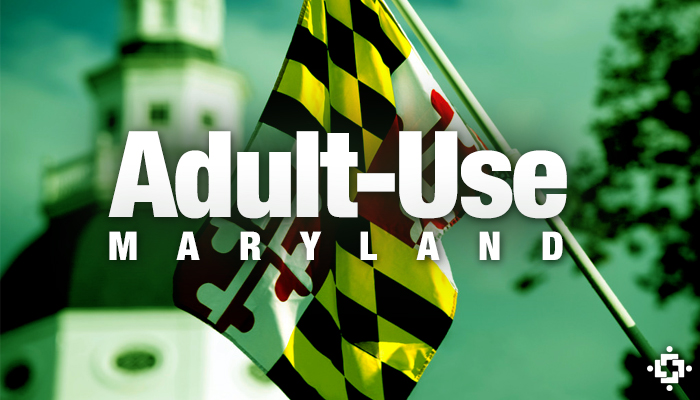 “We got ourselves out of alcohol prohibition by regulating and taxing the product, and we should employ the same exit strategy with marijuana.” – Sen. Jamie Raskin

“Our experiment with marijuana prohibition has failed,” Sen. Raskin explains. “We got ourselves out of alcohol prohibition by regulating and taxing the product, and we should employ the same exit strategy with marijuana.”

Also announced Thursday was the formation of the Marijuana Policy Coalition of Maryland, which will work in support of the measure.

The group has received endorsements from organizations like the ACLU of Maryland, Maryland NORML, Marijuana Policy Project (MPP), Law Enforcement Against Prohibition (LEAP), Students for Sensible Drug Policy (SSDP), the National Association for the Advancement of Colored People (NAACP), and more.

As written, The Marijuana Control Act of 2014 includes protections for consumption, personal possession of up to an ounce of cannabis, and home-cultivation of up to six plants at a given time.

With that said, only three of the plants could be mature (in the flowering stage of growth) at once. Landlords would not be required to allow cultivation in rental properties.

The Marijuana Control Act of 2014 would allow for the production, processing, and sale of industrial hemp as well. A similar move was made in New Jersey earlier this week.

Proponents of measure hope to push it through the legislature during this year’s session.

As is the case in Colorado, The Marijuana Control Act of 2014 would tax and regulate cannabis in a similar to alcohol. It establishes a license for four different types of state-legal businesses: retail stores, cultivation facilities, infused product manufacturers, and lab-testing facilities.

“The Marijuana Control Act of 2014 would impose an excise tax of $50 per ounce of cannabis sold by licensed cultivation facilities.”

In regards to retail facilities, the bill determines that each county would have at least two locations available. It permits no more than one facility for every 20,000 residents overall.

“Regulating and taxing marijuana makes economic sense,” Del. Hixson insists. “Revenues from adult marijuana sales would be reinvested in our communities rather than disappearing into the underground market.”

The Marijuana Control Act of 2014 would impose an excise tax of $50 per ounce of cannabis sold by licensed cultivation facilities. The Marijuana Policy Coalition of Maryland estimates that this could generate up to $91.3 million in annual tax revenue.

Regardless of the exact figures, the first $5 million generated each year would be funneled towards treatment and education for drug addiction.

A Goucher University Poll released in November revealed that a slight majority (51 percent) of Maryland residents support making the use of cannabis legal in the state. Another poll conducted by Public Policy Polling showed that a 53 percent of voters would support regulating cannabis similarly to alcohol. 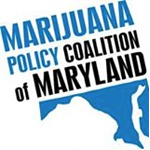 The Marijuana Policy Coalition of Maryland was formed in early 2014. The organization aims to remove criminal penalties for cannabis possession and ultimately tax and regulate cannabis in Maryland. They support advancements in the state’s …