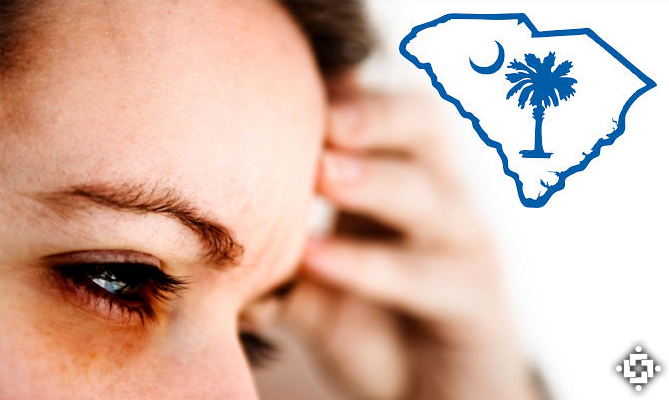 COLUMBIA, SC — In what is the result of an increased interest in cannabidiol (CBD), a limited medical marijuana initiative was passed Thursday by a South Carolina House Committee.

Proposed by Representative Jenny Horne (R-Summerville), “Julian’s Act” would allow the use of CBD-rich cannabis extracts in the case of severe epilepsy. It is named in honor of a 3-year-old epilepsy patient from South Carolina, whose family is moving to Colorado so that they can treat his symptoms with CBD-rich cannabis oil.

Unlike the State of Colorado, Rep. Horne’s measure would require a doctor’s prescription or enrollment in clinical trials for patients to be granted access to medical marijuana. It also aims to protect doctors from being arrested or sued for prescribing the plant in limited cases.

According to Representative Kris Crawford (R-Florence), who supports the initiative, it’s important to draw a distinction between allowing safe access to cannabis for severe epileptics and legalizing the plant for social use.

In contrast, the argument is being made that Julian’s Act does not go far enough. While it can be considered a step in the right direction, the CBD-rich extract the measure allows may not prove effective for each epilepsy patient.

Reports from Australia suggest that traditional whole-plant medical marijuana legislation could help treat a wider range of epilepsy patients, and another measure introduced by House Minority Leader Todd Rutherford (D-Columbia) attempts to take such an approach. However, it is not expected to advance, according to Herald Online.

Representative Shannon Erickson (R-Beaufort), another co-sponsor of Julian’s Act, says the measure is a start. “This issue is one we need to take in baby steps,” she explains. “The goal is to get ourselves to a discussion point.”