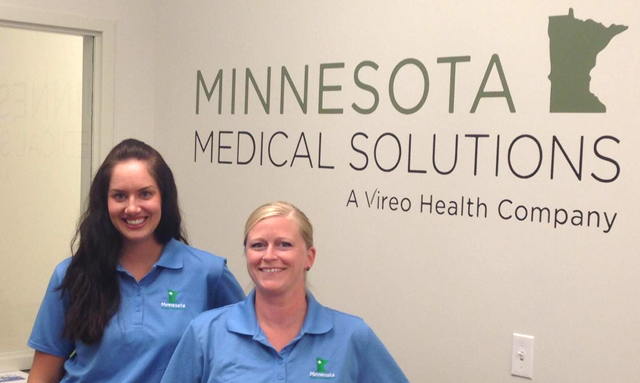 Medical marijuana venture Vireo Health is seeking $31.5 million in equity financing as it prepares to expand into more states. According to CEO Dr. Kyle Kingsley, the Minneapolis-based parent company of Minnesota Medical Solutions (MinnMed) is close to reeling in $6 million of that amount.

As of today, Vireo’s staff has a headcount of nearly 50 employees but expects its staff to expand ten-fold in the upcoming years. Vireo is largely targeting individual investors as opposed to institutional funds, an approach it used to bankroll its original launch in Minnesota and New York.

“Thing are going very well,” Kingsley said in regards to their fundraising effort. “We have a national plan and we’re doing meetings in cities throughout the country. We have hundreds of people in the pipeline right now.”

In November, Vireo announced it will expand into developing cannabis-based drugs for Food and Drug Administration review. The business will use some of capital from the ongoing round to fund research in that area, according to Kingsley. As of today, Vireo’s staff has a headcount of nearly 50 employees but expects its staff to expand ten-fold in the upcoming years.

Although the medical marijuana industry got off to a slow start in Minnesota, the industry is expected to heat up thanks to the state approving intractable pain as a condition eligible for cannabis treatment.

“Minnesota and New York are among the more lucrative medical marijuana markets in the U.S. because regulations tightly limit the number of growers that can participate,” Kingsley said in an interview.

Minnesota only has two state-approved growers, which creates an obvious oligopoly in the state. As such, MinnMed and Minnesota competitor LeafLine Labs have not struggled to raise significant amounts of funding. MinnMed previously landed $16.6 million, while LeafLine Labs has already raised over $14 million.

Vireo Health plans on targeting Maryland, Georgia and Pennsylvania next… as well as states with large populations, like Texas and Florida, to name a few. 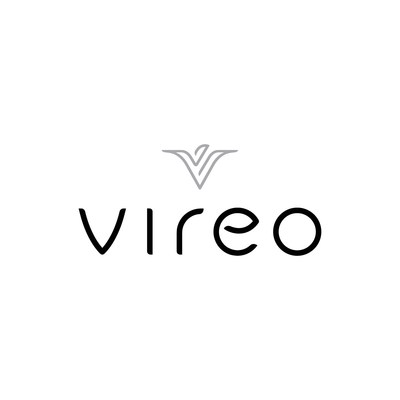 Vireo Health is a group of scientists, physicians and healthcare professionals who have built a comprehensive plan for cannabis-derived medication to help a variety of patients in need.We work to insert standard medical, scientific, business … 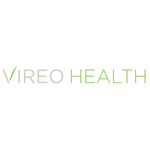 Vireo Health provides online ordering and home delivery for those with a prescription for cannabis-based capsules, oral solutions, vaporization cartridges, or vaporization oils. Patients can make their trip to our dispensary simpler by making an …