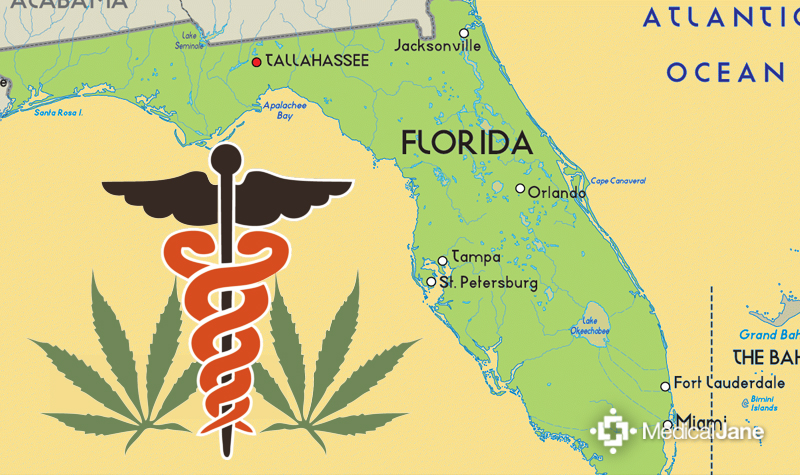 by Scott Gacek on September 30, 2016
ShareTweet

Voters in Florida will be presented once again with a proposal to legalize medical marijuana in the Sunshine State, and two polls released this week indicate that Amendment 2 will receive the 60% needed to pass.

On Monday, the Florida Chamber of Commerce released a poll that found 73% support Amendment 2, while only 22% opposed it. The poll has a margin of error of +/-4 percent.

“Both of these polls indicate that Amendment 2 is likely to garner the 60% super-majority required in Florida to pass.”

Then, on Wednesday, the Saint Leo University Polling Institute released a second poll that found 68.8% of likely voters support the measure. This represents a continued increase of support by Saint Leo Polls. When they asked the same question in June, Amendment 2 had 65.1% support, and in August the measure had 67.8% support. The Saint Leo poll has a margin of error of +/-4.5 percent.

These polls are both in line with other polls released this year as well. A Public Policy Poll released in March found 65% support of the proposal. Similarly, an August poll conducted by Anzalone Liszt Research on behalf of United for Care, supporters of the amendment, found 77% of likely voters support the measure.

Both of these polls indicate that Amendment 2 is likely to garner the 60% super-majority required in Florida to pass. When this happens, the state will have a much more comprehensive medical marijuana program than it currently does with the restrictive CBD-only law the state legislature passed in 2014.

In 2014, Florida voters were presented with a similar question, also on the ballot as Amendment 2. Even though the measure received a majority of votes, it fell just shy of passage garnering only 58% approval.

Even though Amendment 2 enjoys strong voter support in the polls, the fight is just heating up. Opponents to the measure have raised a significant battle chest of funds to fight the measure supported mostly by deep pocketed prohibitionists.

In order to guarantee a much needed victory in Florida, medical marijuana proponents need to ramp up their collection efforts before the November elections. Donations to support United for Care’s drive to bring a comprehensive medical marijuana program to Florida can be made here.