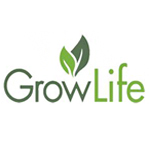 GrowLife, Inc. is a publicly traded holdings company that makes and markets high end, progressive horticulture and lifestyle products right here in the USA. GrowLife Inc. is publicly traded on the OTC market under the symbol PHOT. 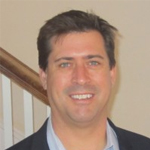 Robert Hunt
President
Robert Hunt currently serves as the president of Growlife Hydroponics, a publicly traded firm in the cannabis cultivation space. Rob has more than five years of experience in the gardening Industry, specializing in organic and hydroponic growing methods. An active attorney in Colorado, Rob is also the principal of Robert E. Hunt Consulting and chairman of the Coalition for Responsible Patient Care, both based in Massachusetts, where he has taken an active role in helping to develop and implement the state’s fledgling medical marijuana market. 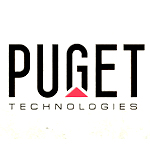 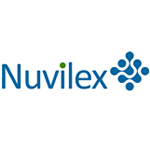 Nuvilex, Inc.
Silver Spring, Maryland
Nuvilex is a biotechnology company focused on developing and preparing to commercialize treatments for cancer and diabetes based upon a proprietary cellulose-based live-cell encapsulation technology, called Cell-in-a-Box(TM). This unique technology will be used as a platform upon which treatments for several types of cancer, including advanced, inoperable pancreatic cancer, and diabetes are being built. The Company’s treatment for pancreatic cancer involves the use of the widely used anticancer prodrug, ifosfamide, together with encapsulated live cells that convert ifosfamide into its active or “cancer-killing” form. Nuvilex’s subsidiary, Medical Marijuana Sciences, Inc., is dedicated to the development of cancer treatments based upon … 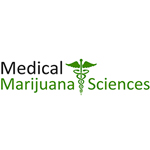