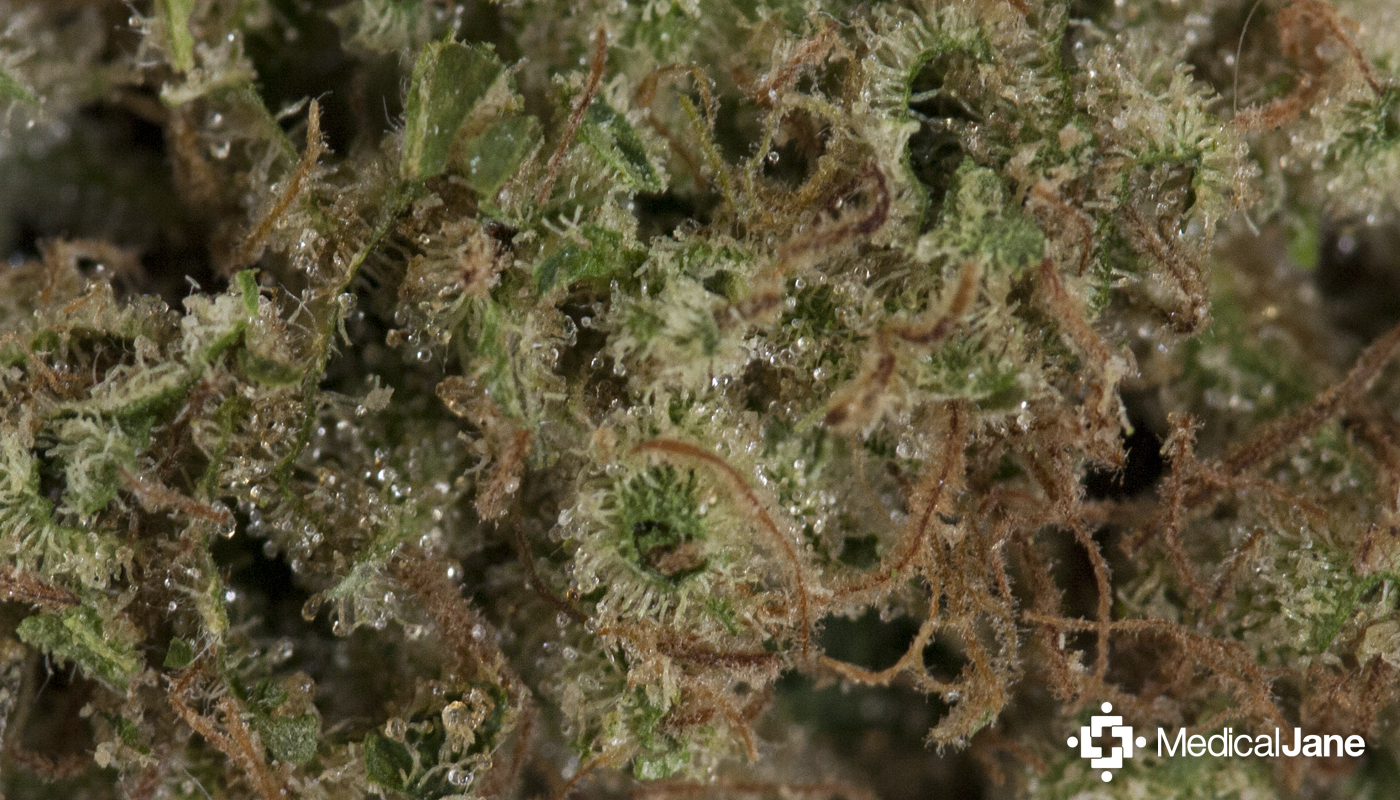 The Chemdawg strain is a classic, Sativa-dominant strain that hit the scene as early as 1991. Earning quite the reputation in the festival scene at the time, the strain went on be used in the the creation of the Sour Diesel and OG Kush strains.

What Are The Genetics Of The Chemdawg Strain?

Despite its’ popularity, relatively little is known about the Chemdawg strain’s lineage and genetics are often debated. Some suggest that it is a cross of Thai and Nepali landrace strains, while others cite a less specific hybrid.

As the story goes, a grower named Chemdog encountered high quality cannabis at a concert and arranged to have some shipped to his home on the East Coast.

Popping four seeds from the package in 1991, Chemdog was left with Chemdawg ’91, Chemdawg’s Sister, another phenotype called Chemdawg B, and a male plant that he decided to throw away. Of the remaining three, the Chemdawg ’91 phenotype is the most prevalent.

With that said, there are two more phenotypes of the Chemdawg strain that are likely to come up in conversation at some point: Chemdawg D, and Chemdawg 4 (aka the reunion pheno).

How Will The Chemdawg Strain Of Cannabis Affect Me?

I came across this particular batch of Chemdawg on my most recent trip to Buds & Roses Collective in Studio City, CA. While excited to see such a great representation of the Chemdawg strain, I was particularly interested in the fact that they employed Vegamatrix cultivation techniques.

We have had the opportunity to review quite a few flowers from Buds & Roses in the past, and they consistently deliver as far quality is concerned.

“The Chemdawg strain provides a slight body buzz that can be effective for minor aches and pain, in addition to a cerebral mind warp.”

This well-trimmed batch of the Chemdawg strain was no different, as evidenced by the dense, compact buds dripping in crystal-white trichomes.

Even more impressive was the trichome production on the inside of the flowers. Breaking up the flowers by hand seemed to be the equivalent of playing in sand.

This batch of Buds and Roses’ Chemdawg carried an aroma that may be best described as musky gas. It has an interesting mix of earthy and floral aromas that becomes even more noticeable when put through a grinder. As for its taste, the Chemdawg strain seems coat your mouth with cool, almost metallic smoke.

Within a few minutes of smoking the Chemdawg strain, I found all of my worries drift away. In fact, it seemed to force me to “live in the moment,” and focus on the task at hand. With that said, I wouldn’t recommend medicating with this strain if you have a long list of monotonous responsibilities. It tends to have cause a harsh “come down” effect.

Nonetheless, this batch of the Chemdawg strain is ideal for stress relief towards the end of the day or a week at the beach. It provides a slight body buzz that can be effective for minor aches and pain, in addition to a cerebral mind warp.