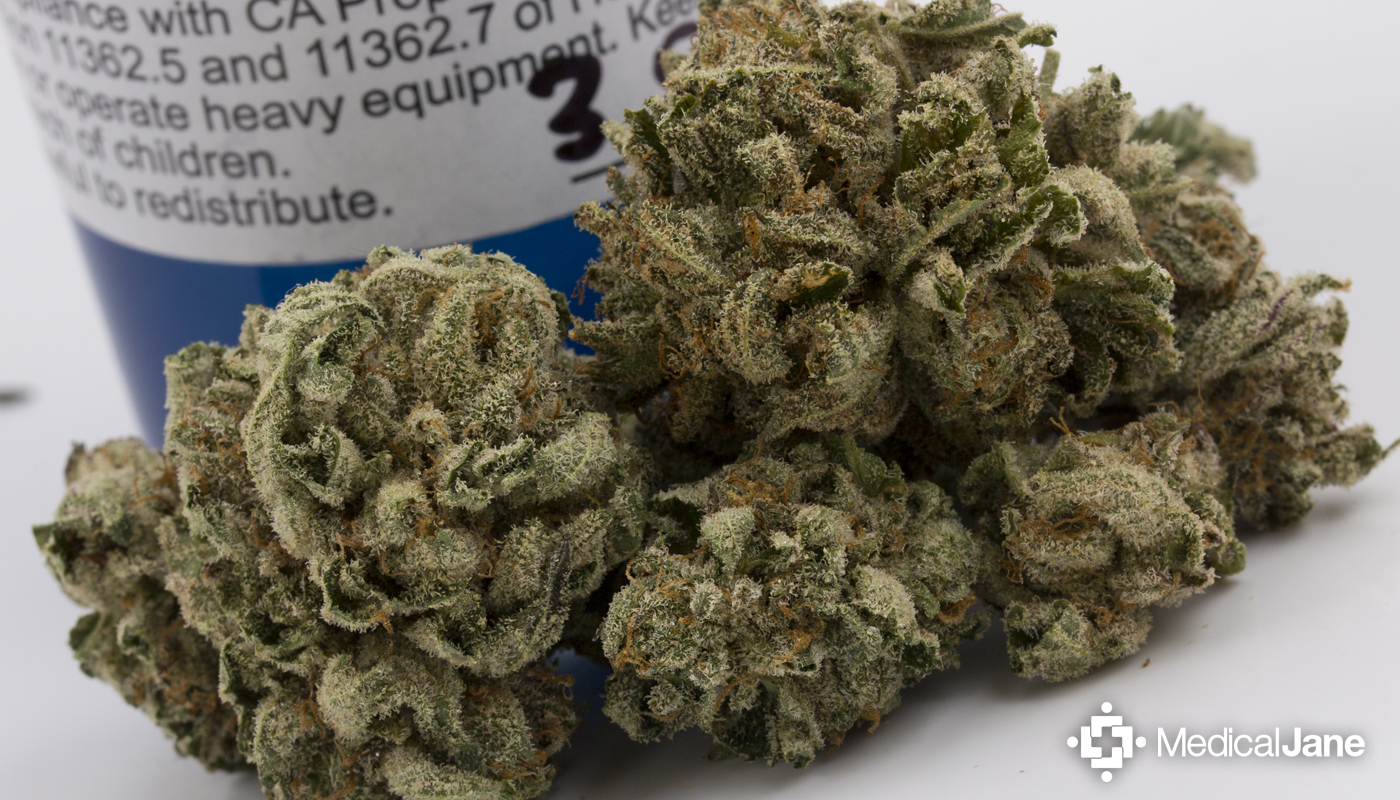 Stemming from legendary genetics, the White Russian strain is an Indica-dominant hybrid that was originally bred by Serious Seeds. It took 1st place at the 1996 HIGH TIMES Cannabis Cup and followed that up with a 2nd place finish the following year.

I picked up this batch of the White Russian strain at SFVDM in Van Nuys, CA. The name gave me the impression that the White Widow strain was somewhere in the mix.

After some quick research, I learned that the White Russian strain is in fact a hybrid of the White Widow strain and Serious Seeds’ prized AK47 strain. This told me I was in store for powerful treat.

I’ve had the opportunity to review each of them separately over the years, but neither of them have ever stood out to me as a personal favorite. Still, I was excited to see how these two classics would mesh together in one package.

After reviewing a number of AK47 hybrids (i.e. Berry White), I’ve come to expect them to take the aroma/flavor of the strain it has been crossed with. At the same time, it brings a noticeable cerebral quality to nearly any hybrid it is apart of.

“The terpene profile was very similar to that of the White Widow strain, while the effects were notably more cerebral.”

Sure enough, the White Russian strain was more of the same. The terpene profile was very similar to that of the White Widow strain, while the effects were notably more cerebral – this strain was stoney.

20 minutes after medicating with the White Russian Strain, I realized that my joint pain and muscle tightness had drifted away. At the same, I was battling a serious bout of couchlock so it’s not something I would like to start my day with.

Overall, I would say that the White Russian strain is best reserved for late night pain relief. It may also benefit patients suffering from insomnia, lupus-related pain, depression, and more. 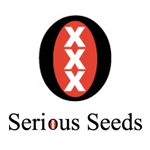 Simon, the breeder behind Serious Seeds studied biology at a university in Amsterdam. He was a non-smoker until he discovered the benefits of cannabis while traveling through Africa in 1986.When he returned home, Simon immediately …