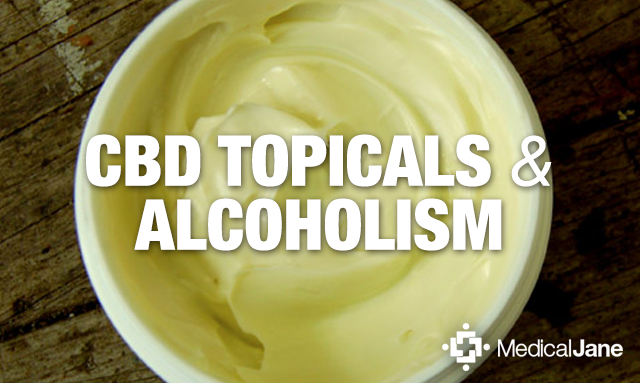 What Is CBD’s Effect On Brain Degradation?

According to the National Institute of Alcohol Abuse and Alcoholism (NIAAA), alcohol can be linked to neurodegradation(i.e. breakdown of neurons, which are brain cells that communicate with each other to transmit signals) among other effects. Due to the fact that cannabidiol (CBD) has been found to potentially have neuroprotectiveeffects, a study published last week in Pharmocology Biochemisty & Behavior aimed to explore the effect of cannabidiol topicals on alcohol-induced brain degradation.

It is important to understand the causes of, and ways to prevent, degradation associated with excessive alcohol use, because some believe that the behavioral and cognitive deficits it causes may be linked to alcoholism’s high relapse rate (i.e. many people with alcohol dependence who stop drinking eventually start drinking again). The researchers, who were from the University of Kentucky, AllTranz Inc., and the University of Maryland, hoped to compare cannabidiol topicals with a direct injection of CBD.

Cannabidiol (CBD) Topicals May Be Equally As Effective

Fluoro-Jade B (FJB) is a “degenerative stain” that is used to signify cell degradation in the central nervous system. In looking at the levels of FJB in the brain, researchers were able to determine the effects of 3 different cannabidiol gels (5% CBD, 2.5% CBD, and 1% CBD), and evaluate their neuroprotective properties.

“Cannabidiol (CBD) based topicals may represent a future aid for the treatment of alcoholism.”

The initial results inspired the researchers to create a second generation of 2.5% gel, and they compared it with a direct injection of cannabidiol. Rats who were not treated topically were injected with 40mg/kg of CBD every day, and the results were comparable. In fact, the topical CBD treatment had better results in terms of protecting the brain from degradation.

The American study suggests that topical cannabis extracts may be an equally effective method of introducing cannabinoids to the bloodstream. This is particularly interesting, because cannabidiol topicals would eliminate the cancer-causing compounds associated with smoking cannabis flowers, similar to vaporizing (which reduces, but does not eliminate, the amount of cancer-causing compounds in cannabis smoke) and medicated edibles.

More studies are surely needed, but researchers believe that these results could be the beginning of a new aid for the treatment of alcoholism. Cannabis has been investigated for its reduction of opiate withdrawal symptoms, and it seems like it may expand it’s rehabilitation repertoire in the form of cannabidiol topicals.

For information on how you can advocate to move cannabis out of the Schedule I controlled substance classification in order to increase research on phytocannabinoids, expectations, and safety in considering whole-plant medical cannabis use, click here.