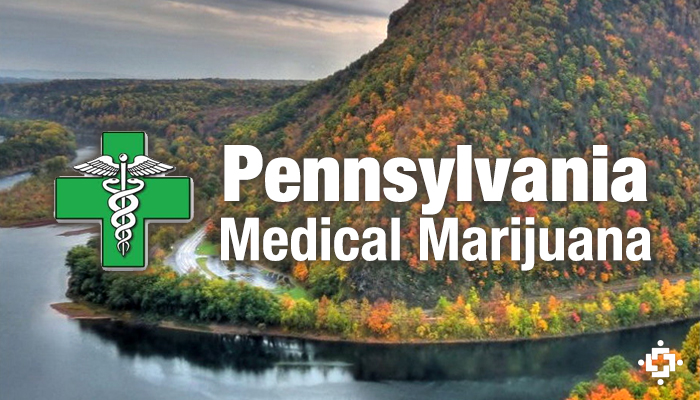 With that said, any medical cannabis in the state must have a minimum CBD:THC ratio of 1:1. Accordingly, cannabis would only be permitted under S.B. 1182 – the Compassionate Use of Medical Cannabis Act – if it contains at least an equal amount of cannabidiol (CBD)as tetrahydrocannabinol (THC).

The senators join an overall push in recent years to place an emphasis on cannabidiol (CBD), but “the measure marks the first time in Senate history a medical cannabis bill has been created with bi-partisan support,” according to Lebanon Daily News.

Sen. Folmer was diagnosed with non-Hodgkin’s Lymphoma last year, and has since underwent two sessions of chemotherapy. He stated in a recent news release that medical marijuana can help children who suffer from seizures and cancer patients suffering through chemotherapy.

“Who are we to deny a better quality of life to children suffering from hundreds of seizures a day?”– Senator Mike Folmer

“Who are we to deny a better quality of life to children suffering from hundreds of Seizures a day,” Sen. Folmer asked in the release. “Who are we to deny less pain to a cancer patient made terribly ill from chemotherapy treatments? There are other highly addictive drugs prescribed to help with pain and suffering, and I believe the use of medical cannabis is another option, a good option.”

According to Sen. Leach, the Compassionate Use of Medical Cannabis Act is still in the draft stage. Nonetheless, the Senators plan to introduce the measure in the near future.