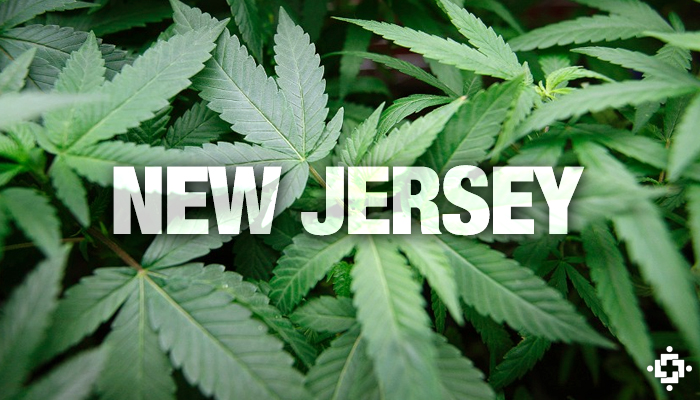 According to the Drug Policy Alliance, Sen. Scutari’s initiative will move to tax and regulate cannabis like alcohol. Specific details of the measure are still in the works.

“Anybody that looks at the facts, knows that the war on marijuana has been a miserable failure.’’ – Sen. Nicholas Scutari

As noted in a recent press release, the senator explains that New Jersey’s current marijuana policies are widely recognized as broken, unfair, unpopular and wasteful.

“Anybody that looks at the facts, knows that the war on marijuana has been a miserable failure,’’ Sen. Scutari said.

Pointing out that the state “spends billions of dollars on enforcement,” Sen. Scutari is calling for New Jersey to move in a similar direction to that of Washington and Colorado.

According to Rosanne Scotti, New Jersey State Director of the DPA, more than 22,000 individuals were arrested for marijuana possession in New Jersey in 2010. “This is a waste of law enforcement resources and taxpayer money,” she explains.

Ms. Scotti also points out that a minor possession conviction for people can have long-term implications under New Jersey’s current cannabis policy.

“The punishment doesn’t fit the offense and New Jerseyans agree we should remove penalties and instead tax and regulate marijuana.” – Rosanne Scotti

Students receiving Federal assistance can lose their student loans in the face of a conviction and job seeking becomes much more difficult with a criminal record. Simply being arrested without conviction can be detrimental to citizens in a number of ways. At the very least, it can result in lost work hours.

“The punishment doesn’t fit the offense and New Jerseyans agree we should remove penalties and instead tax and regulate marijuana,” Ms. Scotti said.

It has been well-documented that retail cannabis sales began in Colorado earlier this month. There were $5 million dollars in sales made within the first week alone, sending waves throughout the nation. New Hampshire, Maryland, and New Mexico have each introduced similar initiatives in the short time since Colorado went green.