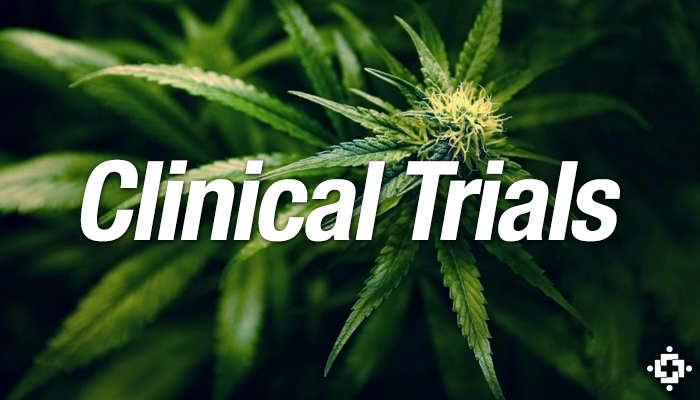 Over the past several years, abundant evidence has accrued which suggests that cannabis extracts can eliminate cancer in humans. Individuals, dispensaries, corporations, and doctors have all observed these effects. Most recently, the CEO of a biotechnology firm called Emerald Bio, Johan Pontin, told The Boston Globe of his observations regarding cannabis and cancer.

He pointed to caregivers in Rhode Island who had success combating cancer with concentrated oils, and said research is “a chance to develop new drugs that might actually cure cancer itself.” Given the enormous weight of evidence, clinical trials are needed now, and serious researchers are starting to speak up.

Dr. Raphael Mechoulam discovered tetrahydrocannabinol (THC) in 1964 and over the decades contributed much to overall cannabinoid knowledge. In a recent press release from United Patients Group, he acknowledged the anecdotal successes of cannabis extract medicine, and strongly suggests clinical trials as soon as possible. Dr. Mechoulam’s complete statement, as partially noted in the press release, is as follows:

“There are many anecdotal reports on the use of cannabis and various cannabis extracts for the successful treatment of various cancers. However until well planned clinical trials have been conducted and positive results have been published I do not believe that cannabis in any form will be widely accepted as a cancer treatment. Hence I strongly suggest that such trials should be planned and undertaken as soon as possible.”

“It is necessary and desirable that exhaustive clinical studies are conducted to determine how cannabinoids can be used, other than for their palliative effects, to treat cancer patients.” – Manuel Guzman

Dr. Mechoulam is not alone in his belief. Dr. Manual Guzman, the Spanish researcher most well known for demonstrating cannabinoids induce apoptosis in brain cancer cells, has also called for clinical trials.

On the International Association for Cannabinoid Medicines website, Guzman stated, “There are still many unanswered questions around the potential for using cannabinoids as anticancer drugs, and it is necessary and desirable that exhaustive clinical studies are conducted to determine how cannabinoids can be used, other than for their palliative effects, to treat cancer patients.”

A major political party in Wales is going even further. The leader of the Green Party, Pippa Bartolotti, is fighting to decriminalize cannabis specifically to fight cancer, citing dozens of studies showing cannabidiol (CBD) kills cancer.

Given that cannabinoids, including THC, are completely non-toxic and no death has ever been recorded, there is no medical reason to prevent people from using them to treat terminal illnesses. Furthermore, given that cannabis extracts have been officially proven to kill cancer in a human, it seems simply evil to prevent those who chose to use it from doing so.

While the evidence is already overwhelming, clinical trials are absolutely needed to prove this once and for all and determine the optimal cannabinoid profiles for treating different diseases.

The first step is relatively simple – treat 100 terminal cancer patients with cannabis extract medicine and document the results. The costs of such a trial would pale in comparison to the potential benefits, and are nothing compared to the costs of traditional cancer research. The National Cancer Institute reports spending nearly $5 billion in cancer research per year.