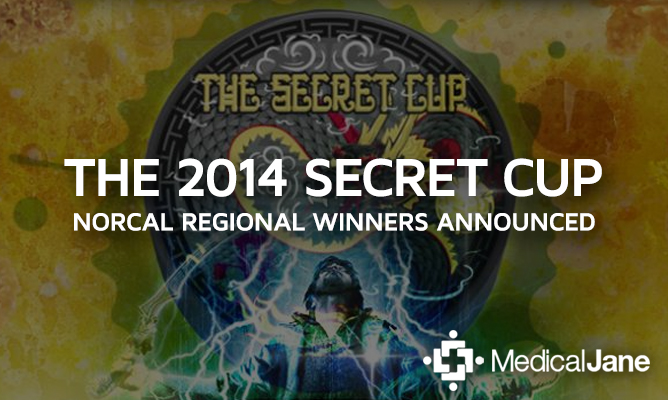 LAYTONVILLE CA — Now in its third year, The Secret Cup has become one of the most popular events the cannabis industry has to offer. In short, it is a national tournament made by hash makers, for hash makers.

Just a few months after the SoCal Secret Cup Regional, the competition made its way to the woods of Northern California this past weekend for the second regional event of 2014.

After running into problems trying to find a location closer to the San Francisco Bay, this year’s NorCal Secret Cup Regional was held in what many consider to be the Mecca of cannabis horticulture – Area 101 in Mendocino County.

Although the public event didn’t take place until Saturday, a number of competitors spent their week in Northern California after dropping their entries at intake earlier in the week.

Much of their time was spent judging each other’s entries and eating like kings; BBQ-ing is a Secret Cup tradition that’s unlikely to die anytime soon.

Of course, the vibe of the event was slightly different once the public event rolled around on Saturday.

The NorCal Secret Cup Opened To The Public Saturday

Those who are familiar with past Secret Cup events would likely agree that Saturday’s public expo was just about what you would expect as far as the layout is concerned – the main difference being the addition of Mother Nature.

“Everyone who attended the NorCal Secret Cup was granted the opportunity to reconnect with nature.”

Everyone who attended the NorCal Secret Cup was granted the opportunity to reconnect with nature. RVs could be found lining the event venue for those in need of a place to get out of the sun and relax.

Amongst the trees were an assortment of vendors including Hitman Glass, RigRags, and more offering everything from glass and concentrates to hat pins and apparel.

In addition to the usual expected line-up of vendors and dabbing stations, the NorCal Secret Cup delivered with a full bill of entertainment. There were musical performances from the likes of HighDro, JHornay, and Trapzillas to name a few.

As we know, the Secret Cup is a year-long tournament with stops in 5 states: Colorado, Rhode Island, Nevada, Washington, and 2 stops in California. The top 3 finishers from each regional event are then invited to compete in the national finals at the end of the year in Denver.

Just under 45 concentrate makers competed in this year’s NorCal Secret Cup. Each entry was lab tested by SC Labs for potency, terpene content and residual solvents; winners were chosen based on characteristics like flavor, consistency, and aroma after about a week of blind judging. 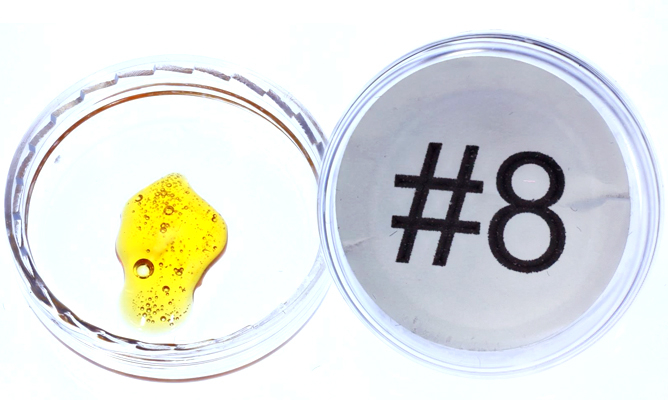 According to the results, a couple of mainstays on The Secret Cup circuit earned a trip to Denver for the finals: Elephant Extracts took home 1st place overall for their Sour Diesel Shatter (Entry #8), and GrandDabs Extracts placed 3rd for their Jack’s Tonic (Entry #13). 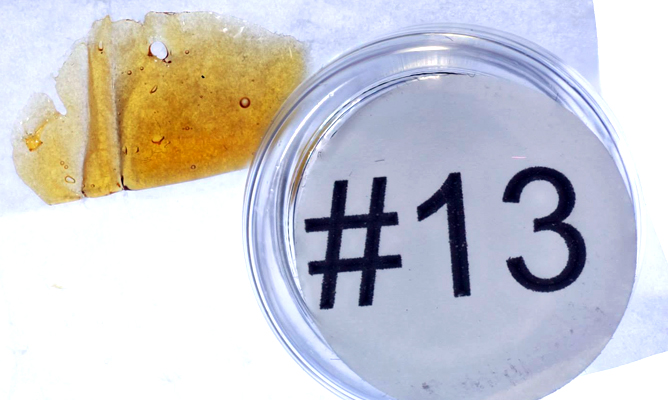 Finishing in 2nd place was a new addition to the Secret Cup scene, Smells Like OG Extracts. Hailing from Southern California, they represented the land of OG strains proudly with their Larry OG Shatter (Entry #33). 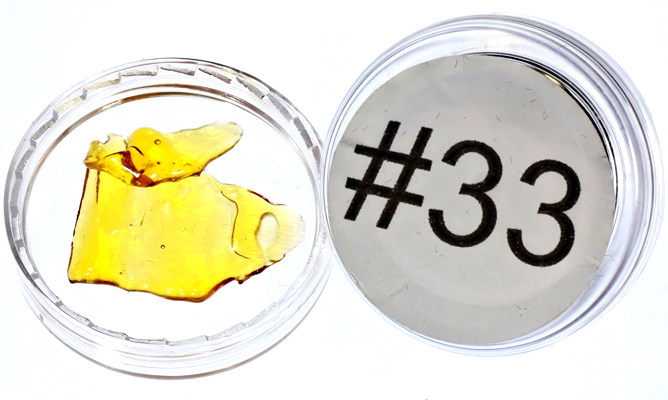 All eyes are now on to the future as these three winners prepare to join Roilty Extracts, Brutal Bee Concentrates, and Chill Hill Extracts in the 2014 Secret Cup Finals. In the meantime, competitors in the Seattle area are gearing up for the Pacific Northwest Regional this week. 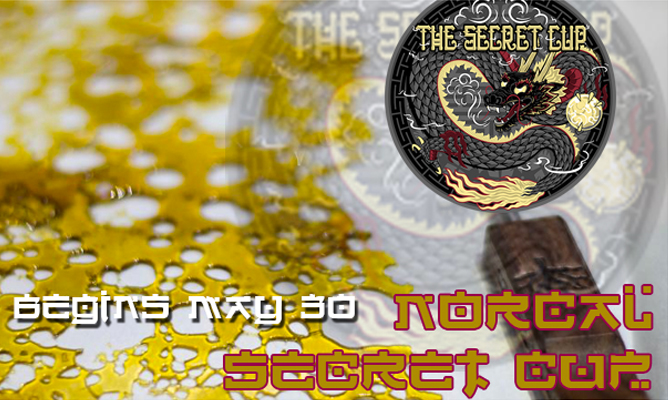