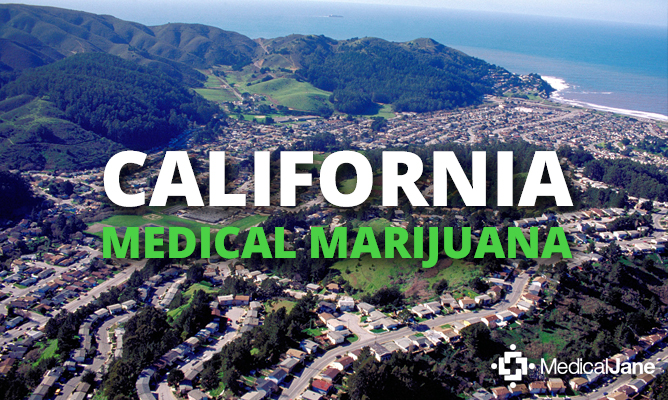 SACRAMENTO, CA — A bill that would regulate the medical marijuana industry in California stalled Thursday when the Assembly Appropriations Committee failed to vote on the measure before its deadline to be passed.

Legislators Will Not Pass SB 1262 This Session

Proposed by Senator Lou Correra (D), SB 1262 would create legislation that tightly regulates California’s medical marijuana industry to comply with the 8 guidelines issued by the Department of Justice in 2013. The measure was sponsored by the California Police Chiefs association and the League of California Cities.

However, there were provisions listed in SB 1262 that drew opposition from a number of advocacy groups including, California NORML, Marijuana Policy Project (MPP), and the Drug Policy Alliance. It has been reported that the City of Oakland opposed the measure as well.

“While we are certainly disappointed that the legislature failed to pass a regulatory bill, we are relieved that they did not pass one that would have caused more harm than good.” – Karen O’Keefe

As noted in Smell the Truth, SB 1262 would make it difficult for most businesses already operating in California to obtain the necessary licensure. Employees with a felony on their record could be barred from working in the industry altogether.

That being said, Karen O’Keefe, Director of State Policies for the MPP, notes that this is not what they found to be most disturbing. “Perhaps the most glaring flaw of the legislation was ceding regulatory power to the Department of Consumer Protection, an agency that never expressed any interest in being entrusted with this important task,” she said. “In fact, the department failed to take part in a single stakeholder meeting.”

O’Keefe goes on to say express her relief that negative legislation was not passed simply for the sake of regulating medical marijuana. “While we are certainly disappointed that the legislature failed to pass a regulatory bill, we are relieved that they did not pass one that would have caused more harm than good.”

On the other side of the coin is Nate Bradley, Executive Director of the California Cannabis Industry Association (CCIA), which echoed their support for SB 1262 as recently as Monday morning. He released the following statement in regards to SB 1262 not passing:

“Even though this bill did not pass, CCIA’s members will continue to go above and beyond to lab test their medicine, to invest in safe and attractive dispensaries, to properly label infused products, and to safely manufacture cannabis extracts. Until we have a truly regulated medical cannabis industry, the ‘bad actors’ who neither voluntarily adopt industry best practices nor are subject to state-level standards will be able to thrive. The continued ‘Wild West’ is not in the interest of California’s public safety, patients, nor our professional cannabis industry.”

With the failure of legislators to pass SB 1262 this session, advocates are setting their sights on an adult-use initiative to be voted on in the 2016 general election. Roughly 65% of Californians support legalizing cannabis according to a poll conducted last year, and Lt. Governor Gavin Newsome has gone on record to say he would back “the right initiative” to legalize cannabis in the Golden State.