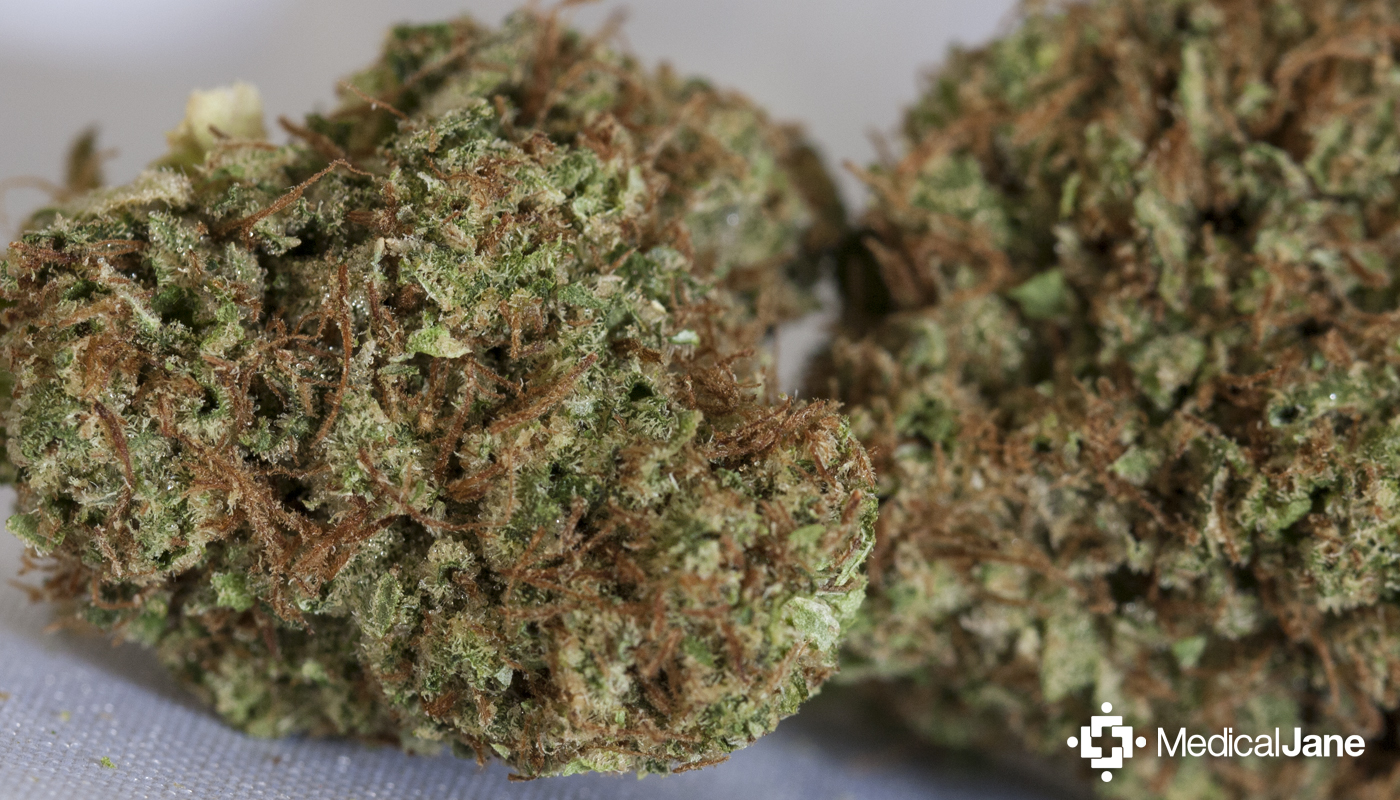 Pine OG Strain: An OG Phenotype That Could Help Memory

Not to be confused with the Pine Tar Kush strain, Pine OG is a phenotype of the OG Kush strain that is known for its signature pine-needle aroma and noticeable anxiety relief.

The Pine OG Strain Has A Murky Genetic Lineage

Like most varieties of OG Kush, relatively little is known about the Pine OG. Because of this, it is my opinion that it is merely another OG Kush phenotype with a slightly different terpene profile than others.

In fact, we previously reviewed a batch of the Christmas OG strain that we deemed to be an even more specific phenotype of Pine OG.

“It is widely accepted that the OG Kush strain has a great deal of Pakistani influence in its genetics.”

With that said, it is widely accepted that the OG Kush strain has a great deal of Pakistani influence in its genetics. So, this confusion is certainly understandable and they strains could be similar in a number of ways.

On that note, the team here at Medical Jane is working behind the scenes with lab testing facilities to show these differences. The compiled data, when combined with anecdotal research from the community, will allow us to collect detailed information on each phenotype.

What To Expect From The Pine OG Cannabis Strain

Presumably, the Pine OG phenotype gets its name from the distinct pine-needle aroma. It’s so noticeable that coming across a good batch of this strain can be reminiscent of walking through a snow-capped evergreen forest.

“I found that my focus level improved slightly, while any stress and anxiety drifted away.”

Strains with this scent tend to have a terpenoid profile high in pinene. It is an aromatic compound that can be found in high concentrations in turpentine. The terpene is considered to help improve memory as well.

With that said, the Pine OG strain certainly seems to evoke these qualities when smoked. I found that my focus level improved slightly, while any stress and anxiety drifted away.

This particular batch of Pine OG caused much less of a body buzz than other OG Kush phenotypes, like Louis XIII or Tahoe OG, which leads me to believe it may carry a bit more of a Sativa influence. Consider this strain if you are in search of relief from depression, anxiety, or chronic stress, or ADHD, but don’t want to be bogged down with the dreaded “couch-lock” effect.