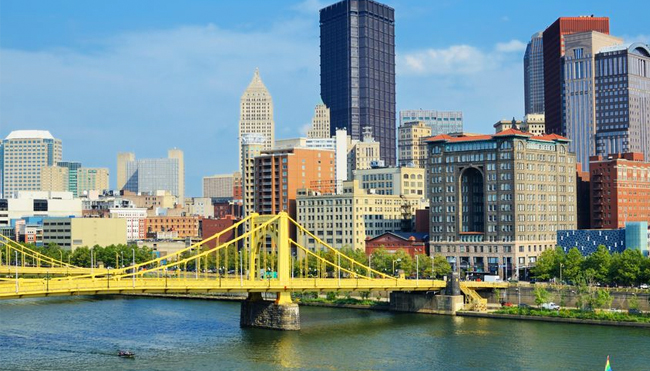 “It is believed that he is the first Republican to co-sponsor any cannabis policy reform in Pennsylvania.”

The move makes Rep. Cox the first Republican to sign on in support of the initiative, which was drafted by Rep. Mark Cohen (D), and introduced to legislators in April by eight house Democrats. Further, it is believed that he is the first Republican to co-sponsor any cannabis policy reform in Pennsylvania, according to Scott Gacek.

Rep. Cox agreed to co-sponsor the bill after a discussion with Dana Ulrich, a Central Pennsylvania mother of three. Her daughter Lorelei suffers from severe epilepsy, which is why Dana started a petition to legalize medical marijuana in Pennsylvania.

Compelled to help, Rep. Cox signed on to become The Governor Raymond P. Shafer Compassionate Use Medical Marijuana Act’s ninth co-sponsor. The bill has been pending in the House Health Committee since its introduction in April and a hearing has yet to be scheduled.

The Governor Raymond P. Shafer Compassionate Use Medical Marijuana Act gets its namesake from the late Pennsylvania Governor who served from 1967-1971. During his tenure, Governor Shafer envisioned common-sense marijuana policies; his name can be found on previous Pennsylvania medical marijuana bills as well.

As written, House Bill 1181 will allow for one medical marijuana dispensary for every 250,000 Pennsylvania residents. Additionally, it would allow for the possession of up to an ounce of medical cannabis per individual, and permit home cultivation up to 6 plants for authorized patients and their caregivers.

Under the proposed bill, qualifying conditions will include the following:

Other notable provisions in House Bill 1181 include restrictions on smoking in public, and driving while medicated.

Furthermore, the bill stands to protect physicians who recommend medical marijuana from federal prosecution. Similarly, it will prevent hospitals from refusing care, of any kind, to medical marijuana patients. To some extent, House Bill 1181 calls for health care professionals to treat medical marijuana as an approved prescription drug.

Pennsylvania residents may contact their representatives and urge them to support House Bill 1181.