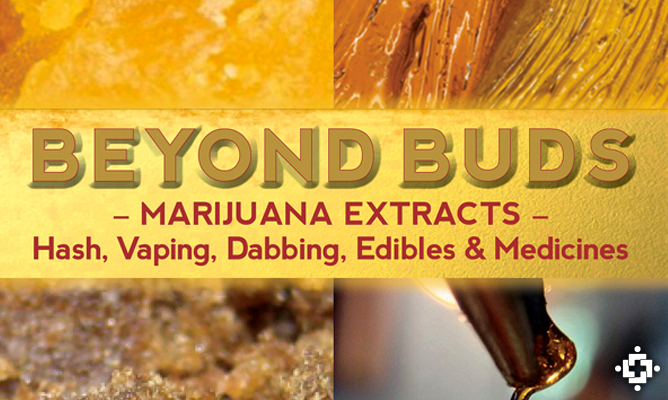 Anyone who has pursued their own research of the cannabis plant is likely to have come across the name Ed Rosenthal at some point. He has authored an assortment of educational books about cannabis, including the Marijuana Grower’s Handbook – the official textbook of Oaksterdam University.

With the industry developing at such a rapid rate, Rosenthal is in the process of writing yet another book – Beyond Buds; it is intended to serve as an intermediate-level textbook to teach people about concentrates, solvent-less hash, infused edibles and more.

It is a little known fact that Rosenthal was a part of the brain trust who helped plan the early stages of HIGH TIMES Magazine. However, his relationship with the magazine became strained when its founder, Tom Forςade, took his own life in 1978.

“Much of Rosenthal’s focus is on publishing books through Quick Trading Co.”

Still, Rosenthal would go on to become one of the most prominent experts in the field during the 80’s and 90’s, when he wrote his “Ask Ed” column for HIGH TIMES.

These days, much of Rosenthal’s focus is on publishing books through Quick Trading Co. – a company he co-founded with his wife Jane Klein. Together, they have worked as publishers and activists for over 25 years supporting the legalization of marijuana.

As we know, much of the cannabis industry’s focus has shifted towards cannabis concentrates. A number of books have been published on the topic over the years, including Rosenthal’s very own book Ask Ed: Marijuana Gold – Trash To Stash, but our knowledge of the subject seems to be advancing every day.

With this in mind, the avid publisher decided it was time to update the available information pool. With help from William Dolphin and David Downs, he expanded on the work he put into Marijuana Gold and infused it with details that have been uncovered in the 12 years since it was published.

Like the name would suggest, Beyond Buds: Marijuana Extracts – Hash, Vaping, Dabbing, Edibles, and Medicines is meant to be an educational tool to help the average person learn about all the possibilities of cannabinoid extraction. Rosenthal explains that it is not meant to be overly technical, noting that Kenneth “K” Morrow’s Marijuana Horticulture Fundamentals: A Comprehensive Guide to Cannabis Cultivation and Hashish Productionwill take care of that angle well enough.

Beyond Buds is instead intended to serve as a textbook for cannabis colleges like Oaksterdam University in California. In turn, Rosenthal says the book’s accuracy is his number one priority. “There is no room for sloppiness,” he explains.

“Rosenthal believes that paid cannabis researchers are way behind many of the “backyard chemists” who are studying the science in order to provide safe, quality extracts to patients.”

As far as content is concerned, Beyond Buds will include step-by-step instructions for straight-forward processes like juicing and dry-ice hash – Rosenthal’s personal favorite. The book will also provide a basic overview of more complicated processes like butane extraction. However, it would be near impossible for readers to immediately learn something as advanced as that.

For this reason, Rosenthal believes that paid cannabis researchers are way behind many of the “backyard chemists” who are studying the science in order to provide safe, quality extracts to patients – even in an unregulated market like California. He goes on to call this “a failure of the educational system,” which he says “made science boring.”

Nonetheless, it’s clear that the popularity of concentrates and cannabis extract medicine is on the rise; accurate, detailed resources on the topic like Beyond Buds will be vital as more people start to integrate concentrates into their routine. Add high-definition pictures from the likes of Harborside Health Center, Bubble Man, and Steep Hill Halent, and you’ve got the recipe for an intriguing read.

Beyond Buds is set for release in October. Pre-orders of the book are available here. 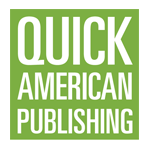 Quick Trading is owned and operated by Ed Rosenthal and his wife Jane Klein who have worked as publishers and activists for over 25 years supporting the legalization of marijuana. We strive to “change marijuana … 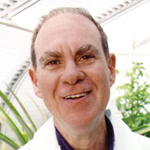 Ed Rosenthal is an established activist and horticulturalist who burst onto the cannabis industry scene after publishing his first book – Indoor/Outdoor Marijuana Growers’ Guide – in 1973. He would go on to become one …