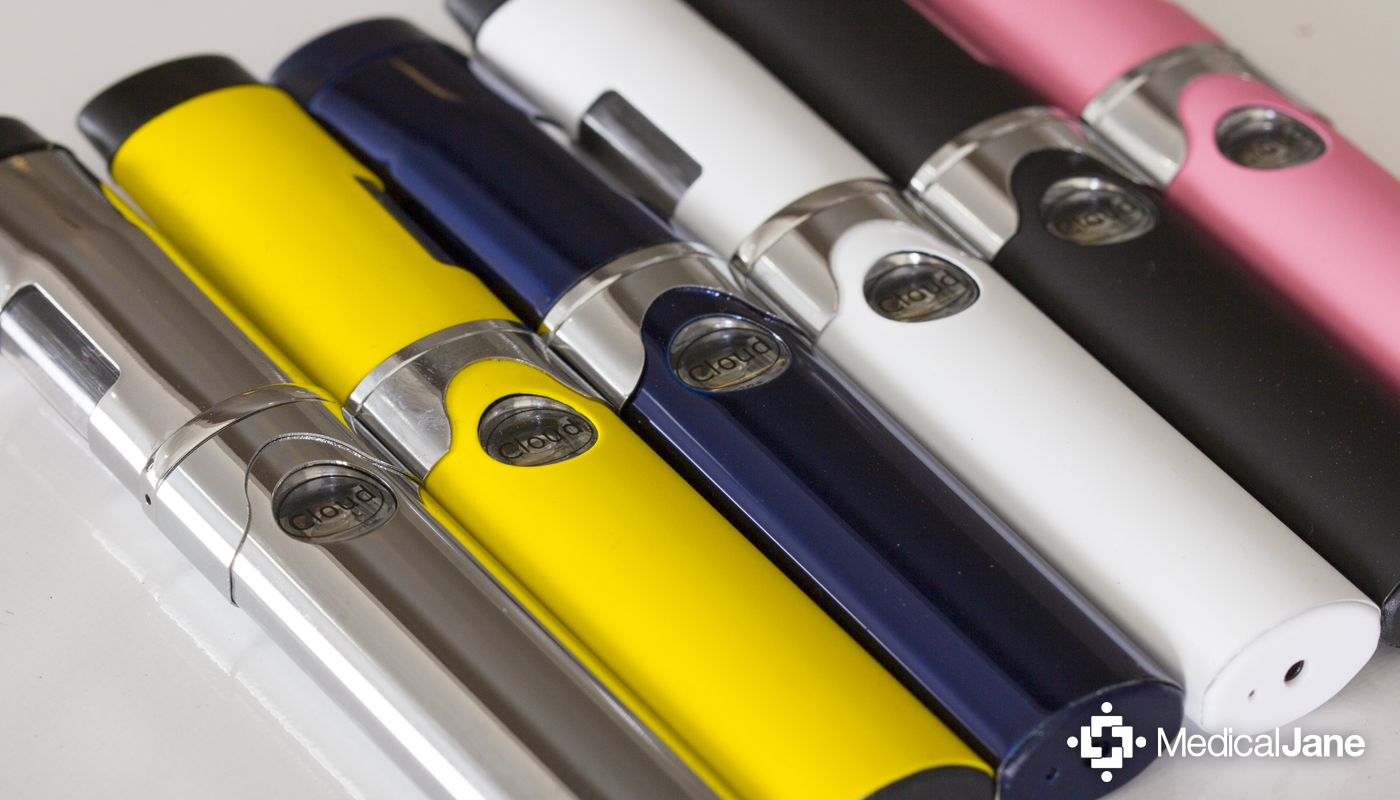 The Cloud Platinum Vaporizer is the second generation of pen vaporizer brought to you by Cloud V Enterprises. While staying true to the roots of the original Cloud pen vaporizer, the new model incorporates longer battery life, an upgraded atomizer, and a glass window that allows consumers to see their vapor when inhaling. It placed 2nd for Best Product at the 2013 Cannabis Cup in Amsterdam, whatever that is worth to you.

Based in southern California, Cloud V has became one of the most prominent names in today’s portable vaporizer market. The company was launched in 2011 and has found success behind maintaining a consistent trade show presence. It has a growing network of retail suppliers too.

Cloud V’s rise to fame is largely centered around the popularity of “dabbing” and cannabis concentrates in recent years. These cannabis extracts are typically consumed using a titanium or quartz nail that has been heated with a handheld torch.

However, vaporizer pens like the Cloud Platinum, G Pen, and Dr. Dabber provide patients with a low-maintenance means of vaporizing the essential oils of medical cannabis.

According to the Cloud V website, the Cloud Platinum retails at $79.99. It comes in six colors: chrome, blue, black, pink, white, and yellow. Four of the pens come with a smooth matte finish, whereas the company went for a metallic finish for the chrome and blue models. With that said, the matte finish has a significantly nicer look and feel overall. Of course, that’s just our two cents.

The company kept the Cloud Vaporizer’s original branding and it arrives in clean, white packaging similar to that of the iPhone. Inside the box you will find the fully assembled pen, a dual-compatibility charger (Wall/USB), and a small instructional booklet.

How is the Cloud Platinum different than the original?

Of course, the first question that most people will ask about the Cloud Platinum is, “How is it better than the original model?” With this thought in mind, we have taken the liberty of listing a few new features below.

Now, whether the Cloud Platinum is worth $20 more than the original Cloud Vaporizer is another question altogether. Most of the “improvements” are cosmetic. It can be difficult for some to justify spending the extra money simply to see their vapor when inhaling. With that said, those in search of a vape pen that can provide large hits at one time might consider dropping the extra 20-spot on a Platinum model.

How to use the Cloud Platinum vaporizer pen

As is always the case, the first thing you will want to do when when opening your Cloud Platinum unit is make sure it is charged. Plug the USB charger into the bottom of the pen and you should see a small red LED light. This lets you know that it’s charging. Cloud V recommends that you charge the unit for no longer than 20-30 minutes.

A big problem with a number of portable vaporizers is that they don’t allow for use while they’re charging. The Cloud Platinum does not share this issue. It allows users to enjoy their favorite concentrates right away – always a plus.

It is advised that you hold down the Cloud button for a minimum of 10 seconds before using or loading the Cloud Platinum vaporizer. This serves as an opportunity to break in the atomizer.

Using a dab tool, you will then want to load the Cloud Platinum Vaporizer with the concentrate touching the heating element (coils and fiber wick). Because of this, we have found that runny concentrates tend to work better with this pen. Consider using a hot dab tool to slightly melt down your concentrates if they are in more of a solid consistency like shatter or budder.

“Load the pen, press a button, and inhale. It’s that easy.”

It’s smooth sailing from there. Simply press the “Cloud” button on the front of the pen and inhale.

The pen will begin heating and has an automatic shut-off feature that stops the cartridge from heating after 15 seconds. This is more than enough time to take a nicely-sized pull of vapor.

It should be noted that these cartridges are known to burn out every now and again. We are not yet sure on the estimated life for each one, but we will update this review as soon as we learn more. Nonetheless, Cloud V sells extra Platinum Lightning atomizers for $12.99 apiece. We wish they would sell the cartridges in bulk too – 3-pack, 5-pack – but that’s a different story altogether.

What I liked about the Cloud Platinum

What I disliked about the Cloud Platinum

Cloud Platinum is discrete, but leaves you wanting more

Overall, the Cloud Platinum vaporizer pen is a bit overpriced for what you get. However, it does serve its purpose for those in search of a easy-to-use, low-maintenance way to consume concentrates. Of course, this pen vaporizer is useless for anyone who only plans to medicate with dried cannabis flowers (buds).

“Overall, the Cloud Platinum vaporizer pen is a bit overpriced for what you get. However, it does serve its purpose for those in search of a easy-to-use, low-maintenance way to consume concentrates.”

The Cloud Platinum pen’s ability to provide huge clouds of vapor makes it a viable option among a portion of the “dabbing” community. Having said that, the taste of your concentrates from a Cloud Platinum is definitely not as flavorful as it would be from using a convection heating device that is precise. This pen simply gets too hot, which destroys the terpenes and other components found in most cannabis concentrates. At the very least, the glass window feature adds a bit of old school ambiance into the 21st century equation.

Still, I would be hard-pressed to find someone who feels the Cloud Platinum is an innovative product by any stretch of the imagination. Cloud V has made a few slight improvements, but nothing that really cements this as a “must have” item moving forward.

It’s no secret that we here at Medical Jane are not the biggest proponents of the vaporizer pen craze, but it’s obvious that they will be around for many years to come. It’s hard to beat the discreteness and portability of pens like the Cloud Platinum, but the first company to really take hold of the market in terms of quality will really have a leg up on the competition. 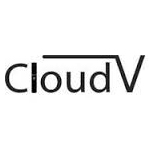 Cloud V Enterprises is the distributor of the Cloud Pen Vape, a portable pen vaporizer made for concentrate-use. The company was founded in 2011 and is currently based in southern California.Cloud V has garnered a …