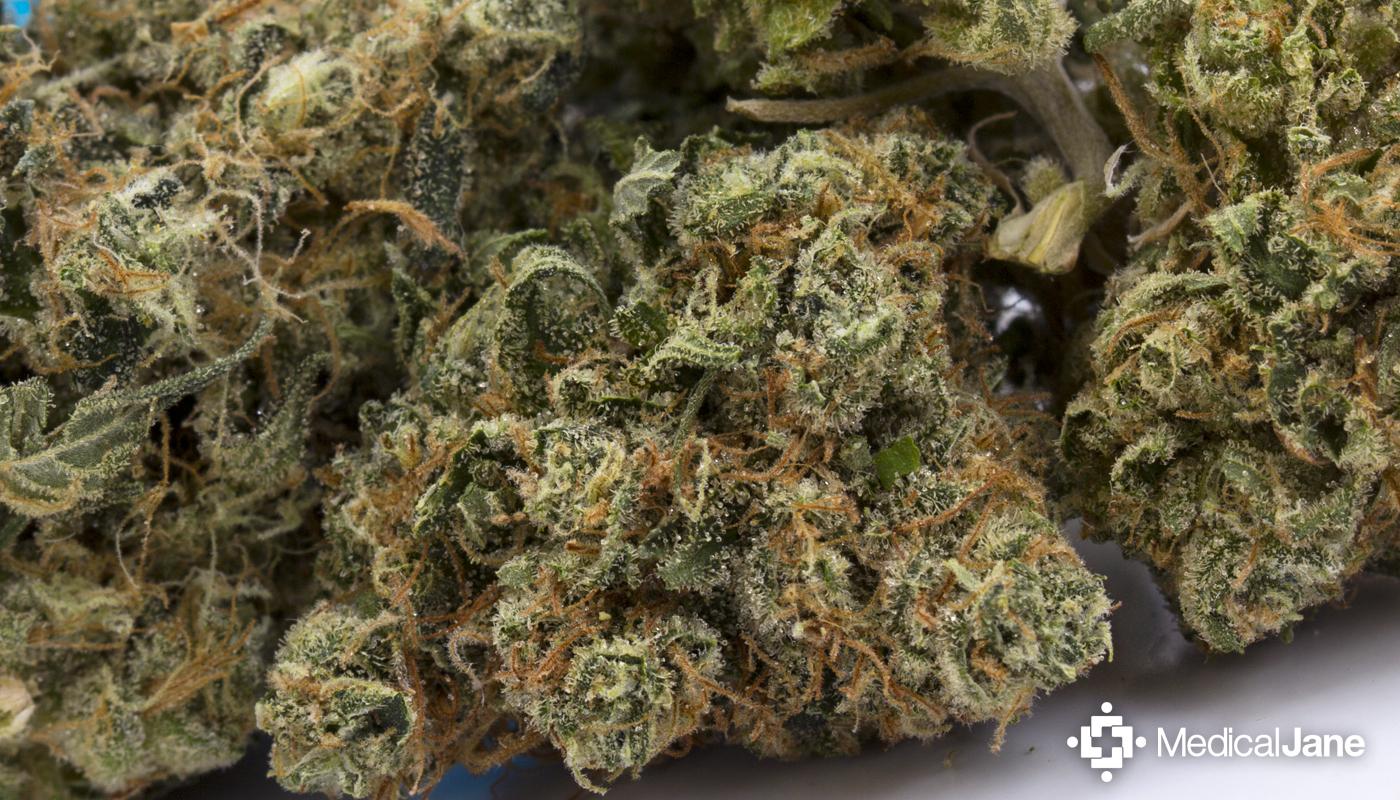 While it is not the most popular variety of cannabis, the AK Banana strain is a subtle, smooth hybrid. It is often applauded for its distinct banana taste coupled with a mild couch-lock effect that one would expect from most Indica strains.

I came across this batch of the AK47 strain on my recent trip to SFVDM in Van Nuys, CA. The dense, bright green flowers were easy on the eyes, making me incredibly excited to get home and give it a run in the VapeXhale Cloud EVO.

“My common sense tells me that the genetics most likely consist of the AK47 and Banana Kush strains.”

Unfortunately, I was unable to uncover any definite information about the genetics of the precise genetics of the AK Banana strain. But my common sense tells me it is most likely a hybrid of the AK47 and Banana Kush strains.

The AK47 strain is a classic Sativa-dominant hybrid created by mixing Colombian (Sativa), Mexican (Sativa), Thailand (Sativa), and Afghanistan (Indica). The Banana Kush strain was the result of combining the OG Kush, Skunk #1, and Haze strains.

With this genetic lineage, I assumed that the AK Banana stain would be closer to the Sativa end of the spectrum. However, the effects that I experienced made me believe that it is nearly a 50/50 hybrid.

How Will The AK Banana Cannabis Strain Affect Me?

I’ve been turning to SFVDM for the majority of my flowers over the past few weeks, and I’ve been impressed with the quality cannabis that the collective keeps on hand. However, this time around seemed to stand out even more with their offering of Holy Grail Kush and the AK Banana strains.

“This batch of AK Banana had a subtle banana aroma that filled the room once the flowers were broken up.”

Like the name would suggest, this batch of AK Banana had a subtle banana aroma that filled the room once the flowers were broken up. I was happy to see that this banana influence translated into taste exceedingly well.

The effects I experienced with this batch of the AK Banana strain were deceptively heavy. It was a sort of couch-lock I’ve never really encountered in the past. My mind wasn’t at all tired or cloudy, but my body did not want to move…at all.

I found the AK Banana strain to be a great option when in need of relief from chronic stress and anxiety. It may also benefit those who suffer from depression, schizophrenia, muscle spasms, migraines, and more.