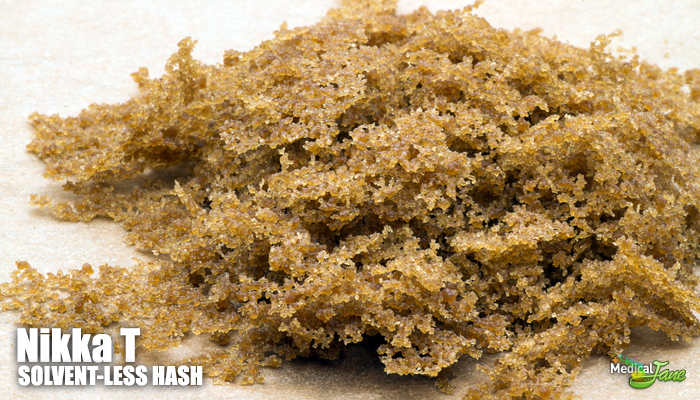 For those in the know, Nikka T, owner of Essential Extracts, is associated with some of the best hash in the world. Rightly so, his signature solvent-less wax was a major hit at the first annual US Cannabis Cup in Denver. We had the pleasure of setting up the Medical Jane booth next to Nikka T’s Pink House booth and can vouch for the quality of his hash; it was definitely among the best.

Nikka T’s work as a hash maker is certainly vital, as evidenced by Essential Extracts’ testimonial page. However, I would argue that his work as a consultant could play an even bigger role. Nikka T has offered his consulting services to a variety of people, including: edible companies, hash makers, and even politicians. As a result, his standard of quality is spreading through the industry. 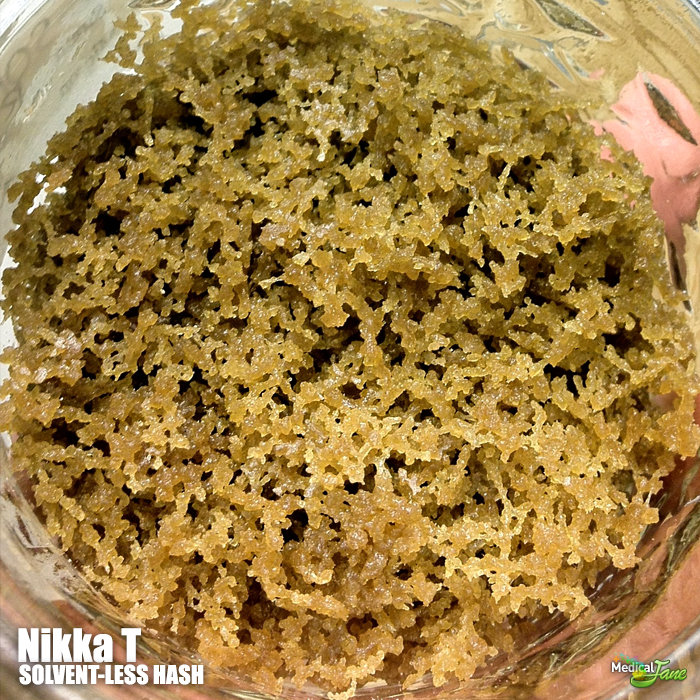 Being from Northern California, Nikka T started learning about hash early in life. However, it was when he moved to Colorado, about 13 years ago, that he started getting serious about hash making. After some research of his own, Nikka T knew it was time for something new.

Around 2003, Nikka T traveled to Amsterdam with his best friend. He had been exchanging emails with Mila Jansen, a legend in hash making, for about 2 years and planned to learn the art of water hash from her.

“Mila tried fresh frozen before, but I really preached it as a necessity”— Nikka T

Nikka T also wanted to learn BHO, which was quickly gaining popularity in elite circles. Around that time, Amsterdam banned it, due to the presence of residual solvents and heavy metals. Although Nikka T doesn’t believe any tests were actually conducted, the possibility of contaminants in BHO is what drove him to make solvent-less hash.

According to Nikka T, Mila taught him the basics of making water hash. Using the knowledge she passed to him, Nikka T started taking more variables into consideration. For instance, he realized that altitude has an effect on the size of trichome heads. Nikka T also realized the benefits of fresh frozen trim. “Mila tried fresh frozen before, but I really preached it as a necessity,” he said.

It truly is a classic case of the student becoming the teacher. Nikka T and Mila have remained close since the crash course in Amsterdam, and they both will say that they’ve learned from each other. In fact, they have even made a bit of a habit out of putting on hash making demonstrations as a team.

Nikka T Has A Wide Range Of Consulting Experience

Essential Extracts was launched in 2010 and quickly gained a reputation for some of the strongest, most pure concentrate in Colorado. They process trim for licensed Patients and MIPs, and their rapid success led to a lot of questions about their technique. Nikka T said he ended up teaching most of the edible companies in Colorado as a result.

“We [in Colorado] have seen what mistakes can be made.” — Nikka T

According to Nikka T, he had to try to find a healthy balance between spreading the word about his solvent-less process and keeping it a secret. “I was teaching my competition,” he said. One solution was to do more consulting outside of Colorado.

As he put it, Colorado is setting the standard for the cannabis industry as a whole. “We have seen what mistakes can be made,” Nikka T said, and the entire industry has taken notice.

Nikka T has been approached by people in Arizona, New York, California, Nevada, Washington, and Massachusetts for consulting jobs. His consulting repertoire includes: growing, harvesting, hash making, and business. In fact, he has even been in contact with the state of Washington in order to help them create their new regulations. 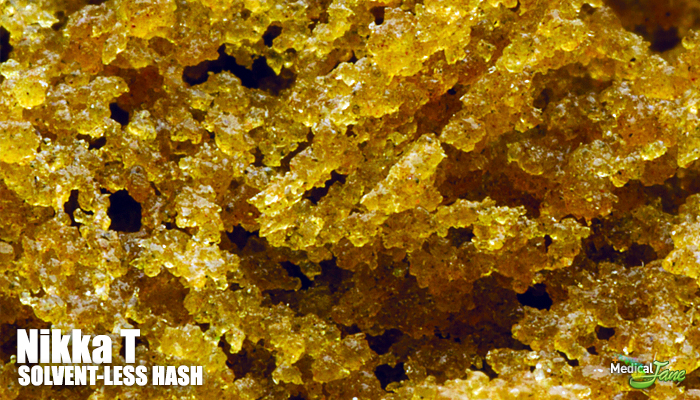 With a few years of consulting under Nikka T’s belt, there are a number of successful hash makers who would credit him with showing them the way. BAMF Extractions is a California-based concentrate company that has quickly gained popularity. The multiple-award-winning company got it’s start when Nikka T flew to southern California and gave a 6-hour crash course in solvent-less wax making.

“Nikka T said that he considers BAMF ‘one of the fam.'”

BAMF was one of his first consults and he consistently shows love and respect for Nikka T. Because of that, Nikka T said that he considers BAMF “one of the fam.” When they met, BAMF was a passionate hash smoker and Nikka T said he felt inclined to help him out; he thought BAMF had good vibes about him.

Another award-winning group of concentrate makers who were influenced by Nikka T are based in Seattle. The Green Masons (@GreenMasonNW on Instagram) won first place for non-solvent hash at the Seattle Cannabis Cup this month. Like BAMF, they studied under Nikka T, and then took their craft to the pacific northwest.

One constant in the successful solvent-less equation is that Nikka T consults on the entire process. Not only does he teach his clients the extraction process, but he instructs them on how to grow, harvest, and prepare the material. With control over every variable, the extract artist is able to develop a consistent process that works for them and minimize any guesswork involved.

The Future Of Essential Extracts and Nikka T

With every award that his proteges stand to win, NIkka T’s name will remain relevant for years to come. However, he doesn’t plan to stand idly by. According to Nikka T, he aims to expand Essential Extracts beyond Colorado.

Each individual state’s regulations will have a major impact on expansion. Nikka T said that Essential Extracts tried to expand in the past, but the lack of regulations caused a number of issues. It’s because of that, and because he likes to DJ in the Seattle area, that Nikka T has turned his focus to Washington. They are the next state to regulate cannabis and he has a hand in drafting the new rules.

Quality is one thing that Nikka T doesn’t want to sacrifice for expansions sake, however. With the Green Mason crew already in place, and an influence on Washington’s regulation systems, he may be in the perfect position to expand the Essential Extracts brand. At the same time, they would maintain their reputation as one of the best solvent-less extraction companies in the world. 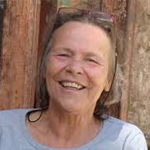 Mila Jansen is the Founder of Pollinator Company Amsterdam. She has been nicknamed the Hash Queen for her prowess in terms of ice water extractions.Being known for her knowledge in the realm of solvent-less extracts, … 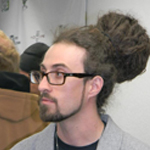