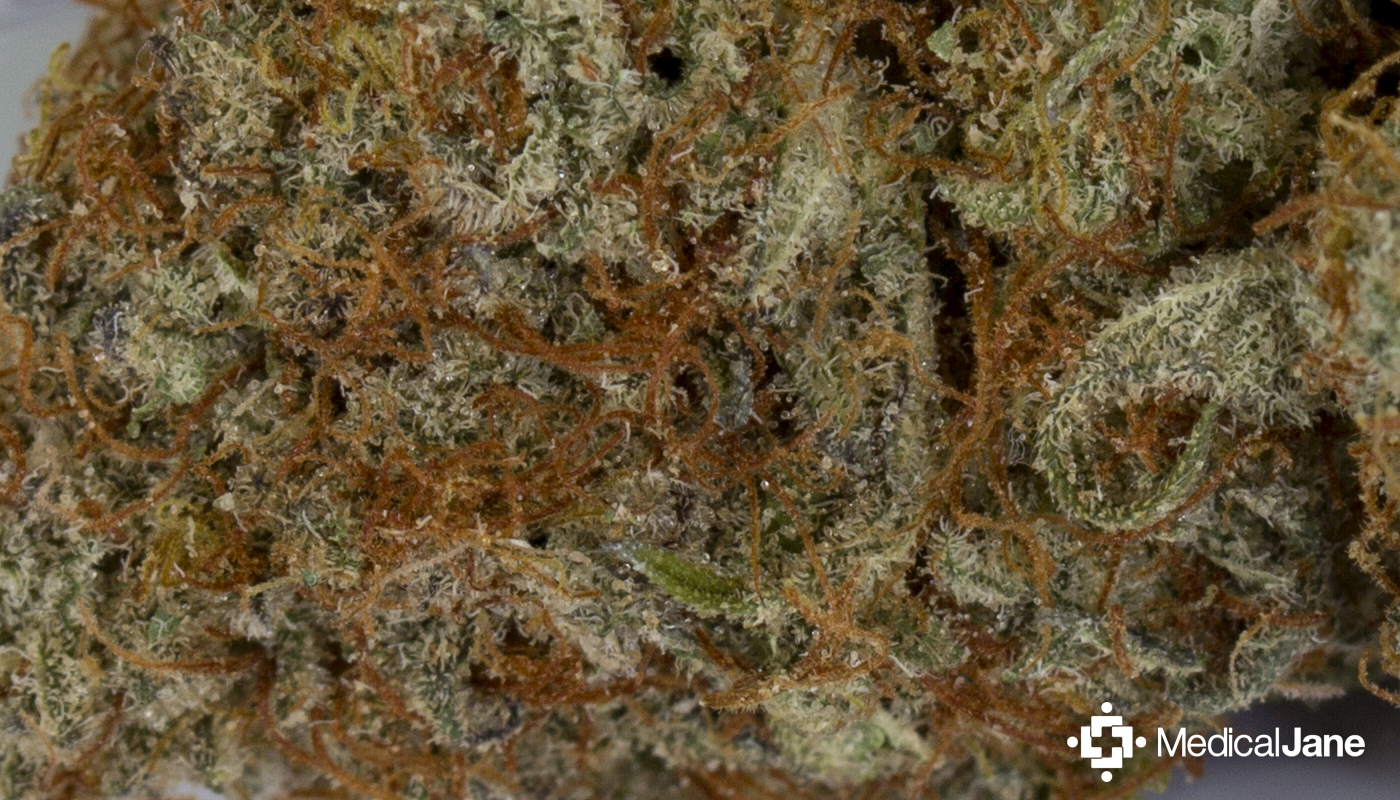 The Blackberry Kush strain is a hybrid strain with slightly controversial genetics. That being said, the strain is best known for its smooth, relaxing effects.

The Blackberry Kush Strain Is A Common California Strain

When considering the genetics behind the Blackberry Kush strain, it’s easy to get lost in a circle of uncertain leads. I’ve personally come across at least four conflicting histories of the strain, and it can be difficult to determine which explanation depicts its true origins.

According on to one explanation, Blackberry Kush is an Indica-dominant hybrid that stems from the mixture of DJ Short‘s Blueberry and a Highland Afghani landrace. Other rumors suggest that OG Kush, Bubba Kush, or White Rhino may have been involved. Still, I’m inclined to believe it is a Blackberry X Afghani Landrace cross.

“The Blackberry Kush strain’s terpene profile creates a slight mixed-berry aroma that is often expressed in its flavor as well.”

A gorgeous spectacle for all cannabis connoisseurs to appreciate. Super frosty, this batch was covered in trichomes. There are distinct bursts of purple and dark forest green hidden under dark orange hairs.

The Blackberry Kush strain’s terpene profile creates a slight mixed-berry aroma that is often expressed in its flavor as well.

How Will The Blackberry Kush Cannabis Strain Affect Me?

Patients suffering from pain and inflammation may want to consider adding Blackberry Kush to their medicine cabinet. This strain had me feeling super-relaxed, removed all pent-up stress and anxiety.

I found that the Blackberry Kush strain caused a nice mellow body melt. It wouldn’t be enough to floor you or put you to sleep, but it is strong enough to provide some pain relief to for pesky physical ailments.

Overall, the Blackberry Kush strain is one of my favorite Indica-dominant strains to medicate with during the morning or afternoon. It tends to allow for proper relaxation without making you too tired, and could be beneficial for those suffering from depression or schizophrenia.