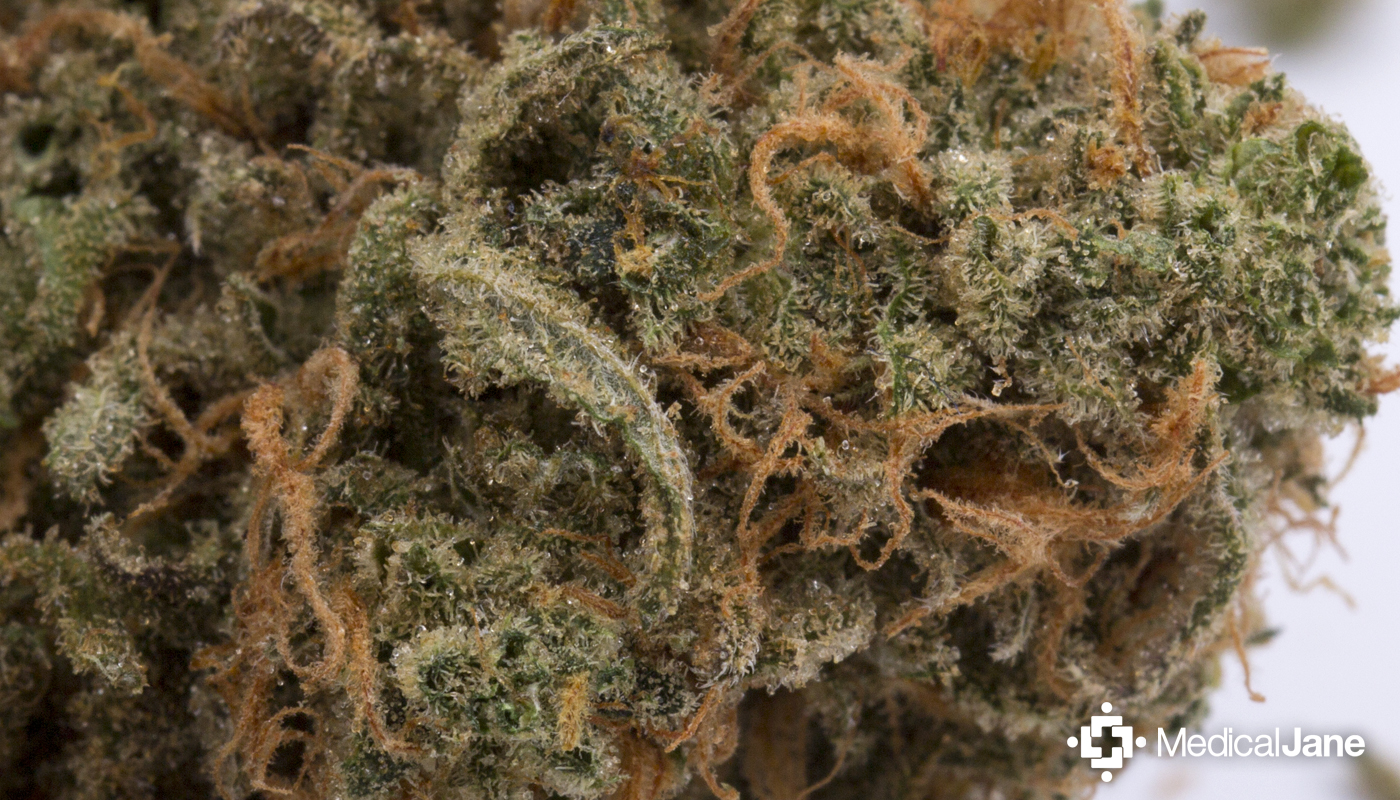 Blue Moon Strain: A Blueberry Strain That Is Out Of This World

The Blue Moon strain is a floral hybrid with somewhat mysterious genetics. It might be best described as a Indica-dominant Blueberry hybrid.

I came across this batch of the Blue Moon strain on a recent trip to SFVDM in Van Nuys, CA and knew I had to try it. Both the name and the aroma that bursted out of jar screamed of Blueberry lineage, and I’ve always had a soft spot in my heart for the Blueberry strain.

Unfortunately, I was unable to find any concrete information about the Blue Moon strain’s genetic lineage. So, it could very well be a hybrid of the Blue Dream strain or one of it’s many offshoots.

Another possibility is that this batch of the Blue Moon strain is in fact Blue Moonshine – a Blueberry hybrid that was originally bred by DJ Short.

All that being said, my gut tells me that the Blue Moon strain is an uplifting hybrid of the Blueberry strain. Whether my gut is a useful barometer of strain genetics is another topic altogether.

Much like the classic Blueberry strain, this batch of Blue Moon had a bud structure that would put some batches of OG Kush to shame. The dense, light green buds were coated in sticky trichomes that made it difficult to break up by hand.

As far as its aroma/taste is concerned, this batch of the Blue Moon strain made it obvious to me that the Blueberry strain is found somewhere in the Blue Moon lineage. Its terpene profile had a distinct floral characteristic that is hard not to love.

“My energy level began seemed to rise more than I would expect from Blueberry, suggesting a moderate Sativa influence.”

After just a few minutes of medicating with this strain, I began to sense a relaxing buzz throughout my body – I found this quite useful in treating joint and muscle pain.

At the same time, my energy level began seemed to rise more than I would expect from Blueberry, suggesting a moderate Sativa influence.

Overall, I would say that the Blue Moon strain is a great option for stress and anxiety relief during in the day. It may also be beneficial for patients who suffer from PTSD, OCD, neuropathic pain, depression, and more.