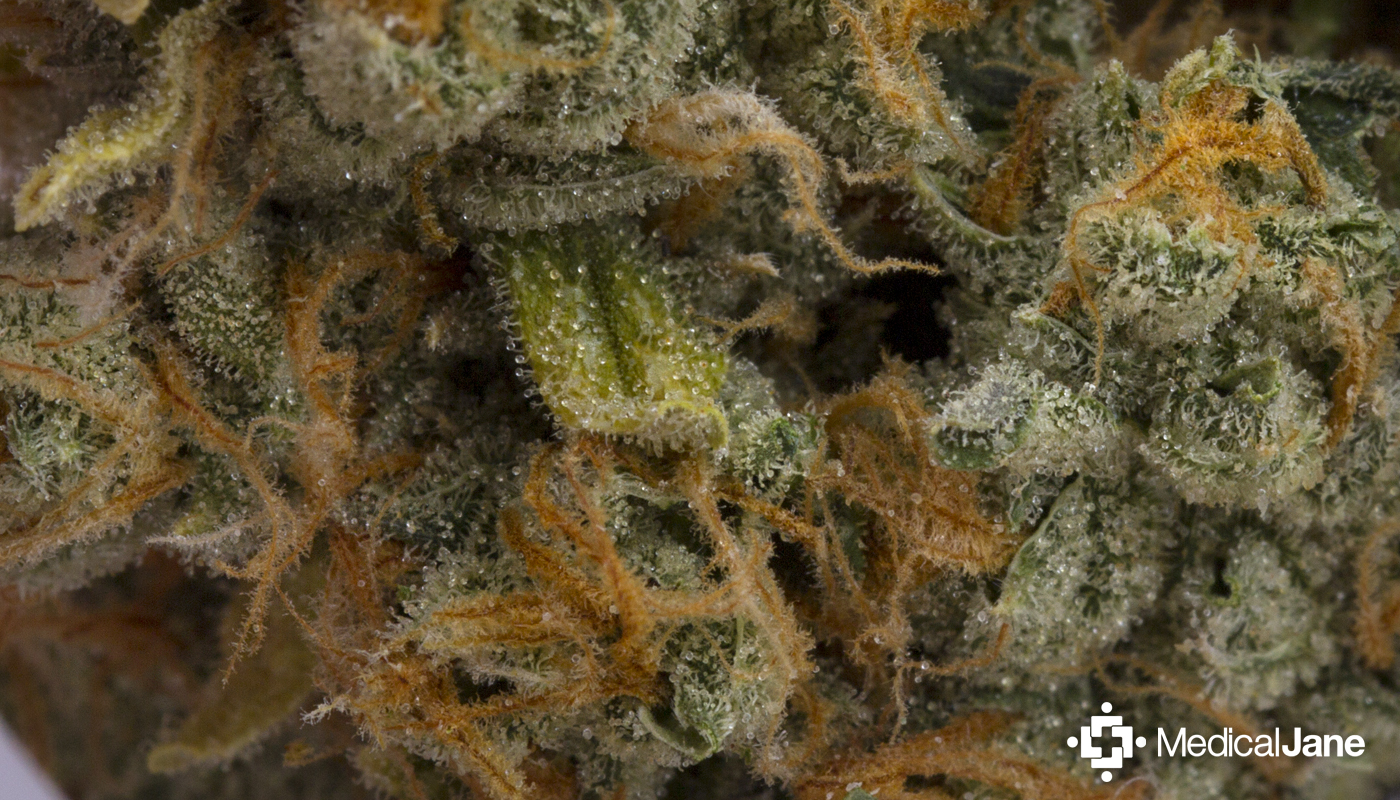 The Jesus OG strain is one of TGA Genetics‘ latest creations. It was developed using one of their favorite OG strains and Subcool‘s classic Jack the Ripper hybrid. This particular batch was grown by Buds and Roses Collective in Studio City, CA.

Thanks in part to TGA’s large following of “Weed Nerds”, the Jesus OG strain is one of the more popular new school strains on the market. Like many TGA strains, it can be found circling the West Coast with relative consistency.

When you consider its lineage, the name Jesus OG seems like a bit of a paradox. Its mother was a phenotype of the Hells OG strain that Subcool considered to be the best Kush mother plant he’d come across in 2 years of testing.

In turn, team of TGA breeders combined the Hells OG strain with their classic Jack the Ripper (JTR) male – a Sativa-dominant hybrid. We’ve mentioned in the past that the Jack the Ripper strain often has a high concentration of tetrahydrocannabivarin (THCV), or the sports car of cannabinoids according to Steep Hill Halent.

According to the TGA Genetics website, the Jesus OG strain comes has 2 major phenotypes – 1 that carries smooth, kush-like properties and another with an extreme lemon scent.

How Might The Vegamatrix Jesus OG Strain Affect Me?

I came across this batch of the Jesus OG strain on my trip to Buds and Roses Collective earlier this week. While excited to see the Jesus OG strain for the first time, I was particularly interested in the fact that they employed Vegamatrix cultivation techniques.

We have had the opportunity to review quite a few flowers from Buds & Roses in the past, and they consistently deliver as far quality is concerned.

“I would say that this batch of Vegamatrix Jesus OG was closer to the Hells OG end of the spectrum. It carried a smooth, woodsy aroma with only a slight touch of lemon.”

This carefully trimmed batch of the Jesus OG strain was no different, as evidenced by the light green buds dripping in crystal-white trichomes. Small patches of orange hair were evenly spaced throughout the buds.

Judging from the terpene profile alone, I would say that this batch of Vegamatrix Jesus OG was closer to the Hells OG end of the spectrum. It carried a smooth, woodsy aroma with only a slight touch of lemon.

Medicating with this batch of the Jesus OG strain was a real treat; it was smooth on the inhale and left a mild taste in my mouth that was slightly reminiscent of the Chemdawg strain.

As far as effects are concerned, I found this batch of Vegamatrix Jesus OG to be a great way to relieve stress and anxiety without feeling too bogged down. Still, I wouldn’t recommend medicating with this strain if you have a long list of monotonous responsibilities. It is capable of causing a noticeable “come down” effect after a couple hours. 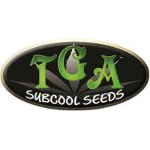