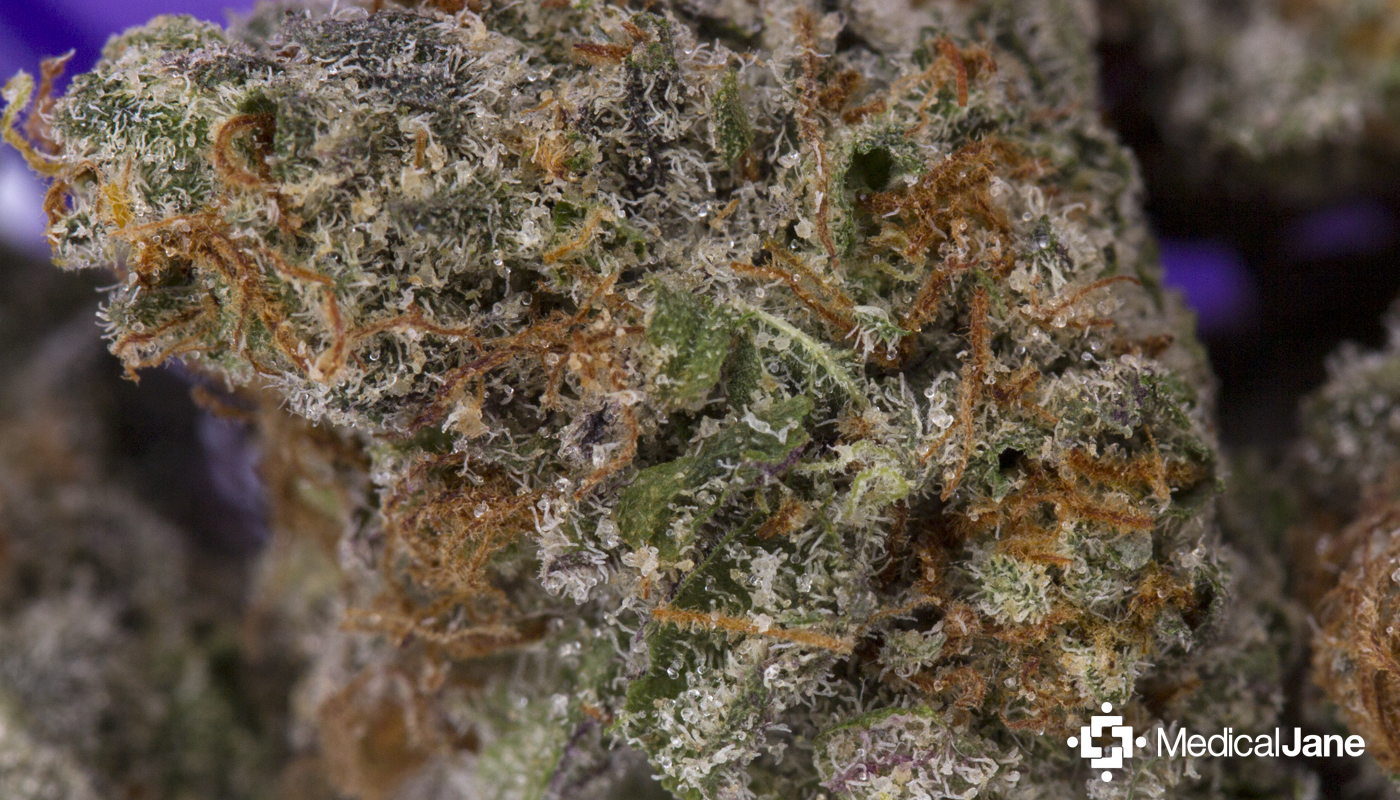 Bred by Sensi Seeds, the Mr. Nice strain is an Indica-dominant strain that was named in honor of Howard Marks. It is often applauded for it’s ability to deliver an intense body melt coupled with an aroma that with remind you of the finest Afghani landrace strains.

I came across this batch of the Mr. Nice strain on my first trip to Forever 710 in Van Nuys, CA. I was drawn-in by their impressive selection of concentrates (we came away with some great shatter from HGH Extractions), but their flower was just as quality.

On that note, I was intrigued to see that Forever 710 had a batch of the Mr. Nice strain in stock. I had heard legends about the strain’s origins, and its genetics told me that I was in for the kind of intense body effects that you would expect from the stereotypical Indica stain.

“One of the G-13 clones made its way into the hands of Sensi Seeds, and they integrated it to their Hash Plant breeding project.”

The origins of the Mr. Nice strain begin with the legendary G-13 strain.

As the story goes, the original clone that is said to have been liberated from the Federal government’s cultivation facilities was eventually circulated throughout the underground cannabis community through subsequent clones.

One of the G-13 clones made its way into the hands of Sensi Seeds, and they integrated it to their Hash Plant breeding project. The resulting hybrid is what we today call the Mr. Nice strain (aka Mr. Nice Guy).

How Will The Mr. Nice Cannabis Strain Affect Me?

Not only is G-13 a pure-Indica varietal, but Sensi Seeds’ Hash Plant is as Indica-dominant hybrid that carries a bit of influence from the Northern Lights strain. With those genetics, it’s no surprise to me that this batch of the Mr. Nice strain had such dense compact flowers.

“The Mr. Nice strain proved to be incredibly useful when attempting to ward off insomnia.”

The Indica-dominant genetics were clearly evident by the powerful body melt that I experienced each time that I medicated with the Mr. Nice strain. It also seemed to put my mind at ease within moments. For this reason, I found it to be perfect when in need of some serious stress relief.

This batch of the Mr. Nice strain no slouch in terms of potency. The effects started as mild and soothing, but I found myself falling asleep before long.

Accordingly, the Mr. Nice strain proved to be incredibly useful when attempting to ward off insomnia. It could be beneficial for those suffering from chronic stress, depression, chronic pain, muscle spasms, insomnia, PTSD, and more. 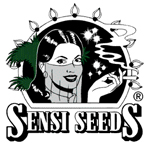 Founded in 1985, Sensi Seeds is the oldest seed bank in Amsterdam. They’ve been collecting and breeding strains from every corner of the world for over 25 years. As a result, they have won more …