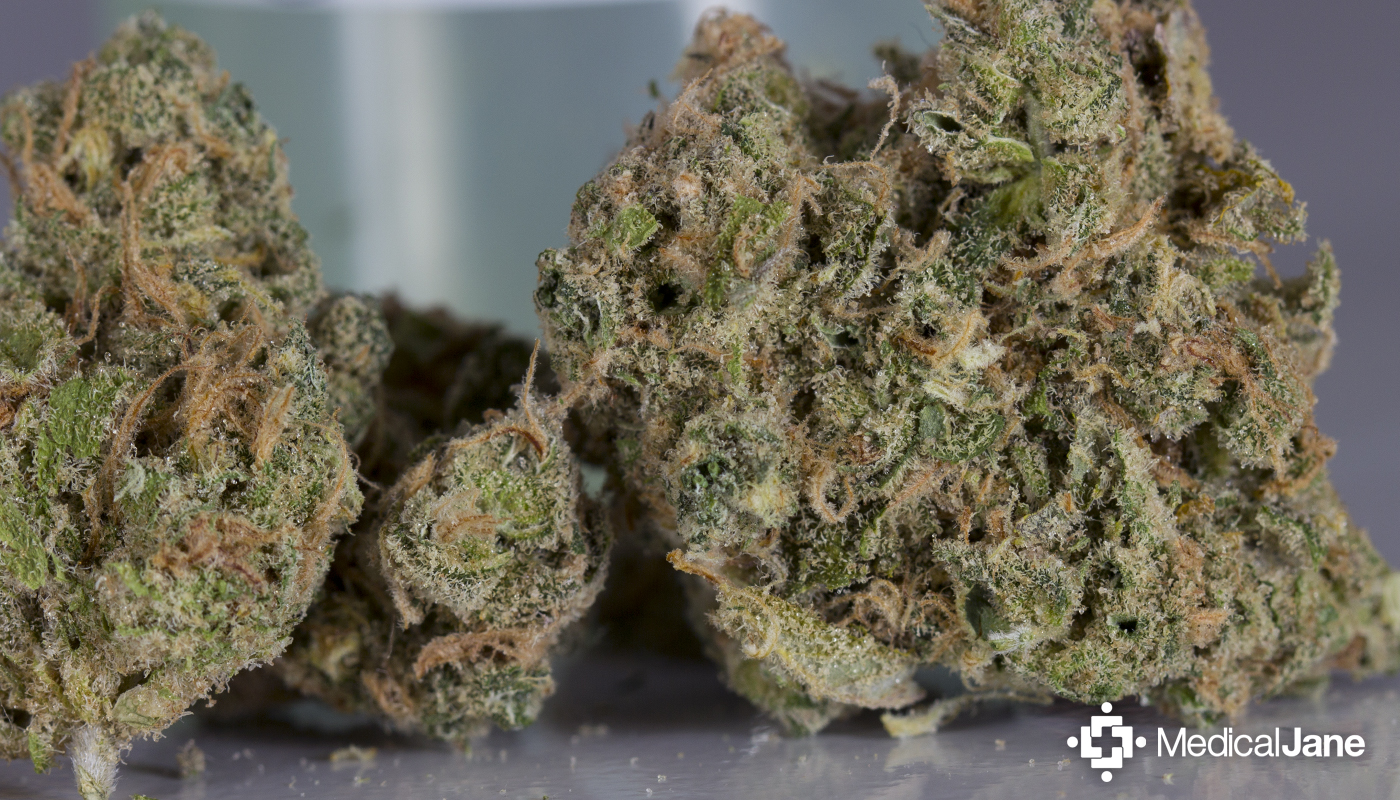 The True Blue strain is a hybrid known for its extremely floral aroma and ability to provide a relaxing full body buzz, believed to be the result of in-breeding DJ Short‘s original Blueberry strain.

As mentioned, it is often suggested that the True Blue strain stems from an inbred hybridization project from a popular breeder that goes by the name of DJ Short. Additionally, the Blue Dream strain has been mentioned as a possible parent for True Blue, probably because it looks, smells, and tastes a lot like most popular Blue Dream phenotypes.

Regardless, seeing as the Blue Dream strain was the result of crossing Blueberry and Super Silver Haze, the True Blue strain is sure to have a great deal of Blueberry influence either way.

Still, our experiences with the True Blue strain leads us to believe that it is an incredibly floral version of the Blueberry strain. We believe that breeders used selective breeding techniques to bring out more of the floral, Sativa influence within Blueberry’s genetics.

Working behind the scenes with breeders and lab-testing facilities, Medical Jane hopes to document the precise differences between each strain. More importantly, what does it all mean for medical marijuana patients?

How Will The True Blue Cannabis Strain Affect Me?

The first thing that comes to mind about the True Blue strain is its light, refreshing scent. This batch in particular packed a floral, berry aroma that was highlighted by somewhat of a Haze-like frostiness.

It would definitely be interesting to see how this strain’s terpene profile stacks up against those of the Blueberry and Blue Dream strains. As suggested by the True Blue strain’s aroma, and its name for that matter, patients can often expect a slightly sweet berry taste when vaporizing it.

“Medicating with the True Blue strain can be incredibly relaxing. It often causes a noticeable body buzz without fogging my mind…”

In my experience, medicating with the True Blue strain can be incredibly relaxing. It often causes a noticeable body buzz without fogging my mind. In fact, I find myself to think creatively with no regard for unnecessary stress.

With that said, I came to the realization that I was slowly losing energy around 2.5 hours after medicating with this strain. It became so overwhelming at one point that I considered taking a mid-day nap. However, I simply packed another bowl and my energy was restored in no time.

Overall, I would consider the True Blue strain to be a great option for those in search of mild pain and anxiety relief. It may benefit patients suffering from PTSD, Depression, OCD, muscle spasms, and more. 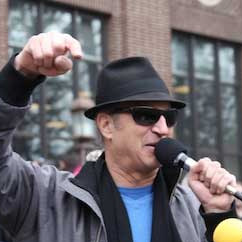 DJ Short is a cannabis breeder whose name is among the most celebrated in the cannabis industry. He started growing in the 1970’s and has developed some of the most famous strains in the world …