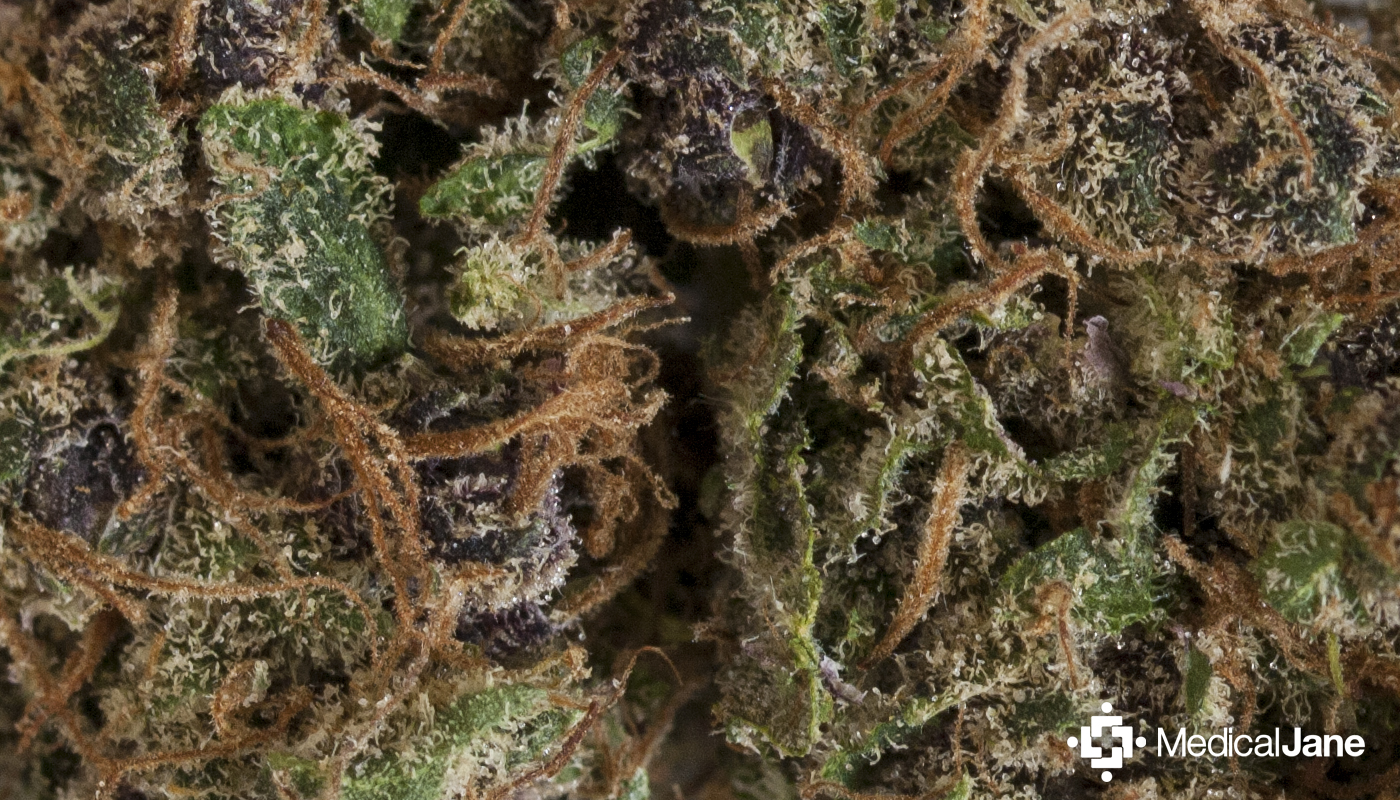 Black Jack Is A Thought-Provoking Hybrid

Black Jack is a hybrid cannabis strain that stems from two prominent strains from opposite ends of the spectrum.

At first thought, I assumed that the Black Jack strain was a combination of the Jack Herer strain and Blackberry (or Blackberry Kush). In fact, the berry-like aroma and slightly purple tint furthered this assumption, leaving me all-but certain that I was correct…

However, a small amount of research led me to the realization that the Black Jack strain is actually the result of crossing the Jack Herer and Black Domina strains. With that knowledge, I was slightly less sure what to expect when medicating with the Black Jack strain.

As we know, the Jack Herer strain has a great deal of Haze influence in its lineage and is incredibly Sativa-dominant. In contrast, the Black Domina strain is a powerful hybrid that was the result of four classic Indica strains: Ortega (from California), Hashplant, Northern Lights, and an Afghani landrace.

All in all, this would leave me to believe that the Black Jack strain could lean towards either end of the spectrum, depending on the exact phenotype being considered. On that note, the team here at Medical Jane is working behind the scenes with lab testing facilities to show/document these differences. We will coordinate this data with anecdotal reports to collect detailed information on each phenotype.

How Will The Black Jack Cannabis Strain Affect Me?

For those who don’t already know, the Jack Herer strain is one of our favorite strains here at Medical Jane. The best batches of Jack Herer often resemble some sort of freeze pop. The smoke it creates seems to have a cooling effect that is very easy on the throat.

As for the aroma, one can typically tell what to expect from Jack Herer strain based on smell alone. The cool effect that I mentioned can quickly be noticed when taking a whiff of Jack Herer – it’s similar to a freshly powdered snowfall.

“The Black Jack strain provided quick stress and anxiety relief, yet seemed to motivate me to get as much work done as possible.”

Thankfully, this trait was passed on to the Black Jack strain. It may have even improved, as the interaction with the Black Domina strain seems to have brought about a noticeable berry scent.

I found the Black Jack strain to help improve my focus, which came as no surprise considering that is exactly what I expect when medicating with the Jack Herer strain. However, the slight body buzz that accompanied it was a welcome addition that I attributed to the extra bit of Northern Lights in the Black Jack strain’s lineage.

Overall, I found this strain to be perfect when working into the evening. It provided quick stress and anxiety relief, yet seemed to motivate me to get as much work done as possible. It may be beneficial for patients suffering from ADHD, fatigue, muscle spasms, or depression also.